The Malaysian property market is expected to pick up this year with more stimulus and incentives expected in March, according to international real estate federation, Fiabci Malaysia.

Fiabci Malaysia president Michael Geh said the new National Housing Policy was just created and had yet to table its findings and recommendations.

“There will be announcements of affordable housing, actions by Bank Negara Malaysia to stimulate the market and other incentives that are still under discussion between the industry and the government,” he said.

He expects the announcements will stimulate the property industry in the country to counteract its dismal performance in the last quarter of 2018.

Geh referred to a recent Financial Times (FT) report with the headline “Malaysians unimpressed by steps to boost housing market”.

“The report is too premature and it was based on outdated 2018 data without in-depth analysis of the ongoing plans by the current government,” he said.

In the FT report, it referred to its property buying sentiment index (PBSI) for the last quarter of 2018.

The report claimed that Malaysian consumers were more reluctant to buy property at the end of last year despite the government’s budget measures to promote home ownership.

Geh pointed out that the Budget announced last year was Budget 2019 so the measures introduced can only be implemented in stages this year.

“They used historical figures but referred to Budget 2019, in which the findings and more measures under the new national housing policy will only be fully revealed in March,” he said.

He agreed that the Malaysian property market saw a drop at the end of last year but disagreed with FT’s assertion that property sales will remain flat this year.

“It may not be true for the whole of 2019, especially with the incentives that the government is planning to introduce,” he said.

Geh said there are now constant meetings between developers, Bank Negara Malaysia, Ministry of Housing and Local Government and Finance Ministry to come up with more “goodies” for the property industry and homebuyers.

“The new government is taking extraordinary steps in a tenacious manner that will help spur both the primary and secondary market of the property industry this year,” he said.

He agreed with the FT report that there was a surge in unsold units but believed that this too will be resolved with the new measures.

“The government together with the stakeholders will come up with solutions to arrest issues such as unsold units, affordable homes and housing loans so we can expect good news,” he said.

Geh said the first quarter of 2019 is a time for the government and stakeholders to work out proper measures for the industry so that it will not be a haphazard, hastily rushed plan.

“Let’s just wait and see as I am sure there will be a flurry of activities in the industry after they announce the new measures,” he said. 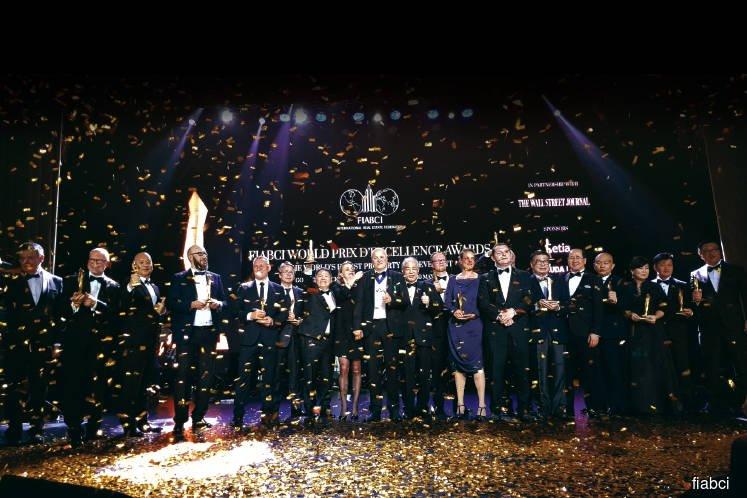 #WestMalaysia
PART 2 KL North: An Emerging Hotspot Worth Investing In