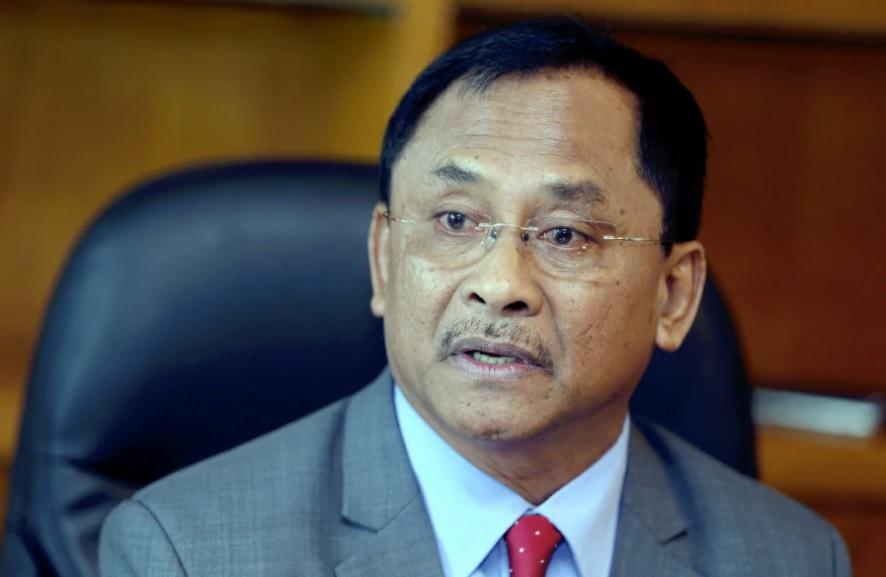 
Sabah is facing a glut of unsold houses as they were not built in accordance with the requirement of buyers in the state, said Deputy Chief Minister Jaujan Sambakong today.

He said developers should build houses according to the needs of buyers and to look into all aspects, including the site, access to public utilities and transportation.

"Thousands of houses are not sold in Sabah because they do not meet the needs of buyers even if the price offered is affordable," he told a media conference after launching Phase 2 of the D'Bayan Fruits Garden Malaysian Civil Servants Housing project here today.

It involves the construction of 78 units of houses which would be ready by 2021.

Jaujan said proper planning had to be made for the development of housing projects.

Jaujan, who is also Sabah Local Government and Housing Minister, said housing developers should discuss with the ministry on their projects to avoid the problem of unsold houses.

"This is in line with the government's policy which has coordinated all housing projects under the National Housing Council," he added.

On the issue of housing developers imposing additional fees without buyers' knowledge, he said the ministry would investigate the matter.