China Investors Willing to Invest US2.5 Bln in Sabah

Sabah will strive to create an ideal environment for investors who can bring more capital, technology and jobs that will spur the economic development in the state, said Chief Minister Datuk Seri Mohd Shafie Apdal.


Shafie emphasized that the new Warisan-led government is progressively promoting investments into Sabah to boost economic development and prosperity.

He said Sabah’s wealth of natural resources should rightly provide many employment opportunities to its people and investment must have an impact in terms of providing jobs for the locals as well as creating economic spin-offs.

“The way forward for Sabah is to focus on downstreaming and industrialisation. We are serious about intensifying training and creating jobs for Sabahans,” said Shafie, whose speech was delivered by Assistant Trade and Industries Minister Ben Chong Chen Bin, at the Malaysian Investment Development Authority (MIDA) Industrial Park and Investment Facilitation Forum launch at the Marriot Hotel here yesterday.

“In view of this, the Sabah government is fully aware of the importance of developing industries to attract investors to expand their businesses here.

“We welcome companies and businessmen to invest in Sabah, who can bring more capital and technology, create more jobs, and add momentum to Sabah’s economic development. The government of Sabah will strive to provide a convenient and favourable investment environment for these investors,” he added.

A group of investors from China had expressed their willingness to him, a few months ago, to pump in no less than US$2.5 billion into a particular sector in Sabah, which will create some 3,000 job opportunities for Sabahans and also generate many spin-off activities.

“And there have been other inquiries too. It is not impossible to make Sabah into one of the more industrially developed states in the country. After all, the Minister of International Trade and Industry (Datuk Darell Leiking) is none other than the deputy president of Parti Warisan Sabah who is capable of bringing about changes to the state,” he said.

“His appointment augurs well for the rapid development of the state and efforts will be made to bring in foreign investors for specific industries to accelerate industrialisation in Sabah.

“Therefore, the Sabah government is delighted to work closely with the federal government through MIDA to offer more incentives and allocation to upgrade the existing industrial areas and build new ones in the state. 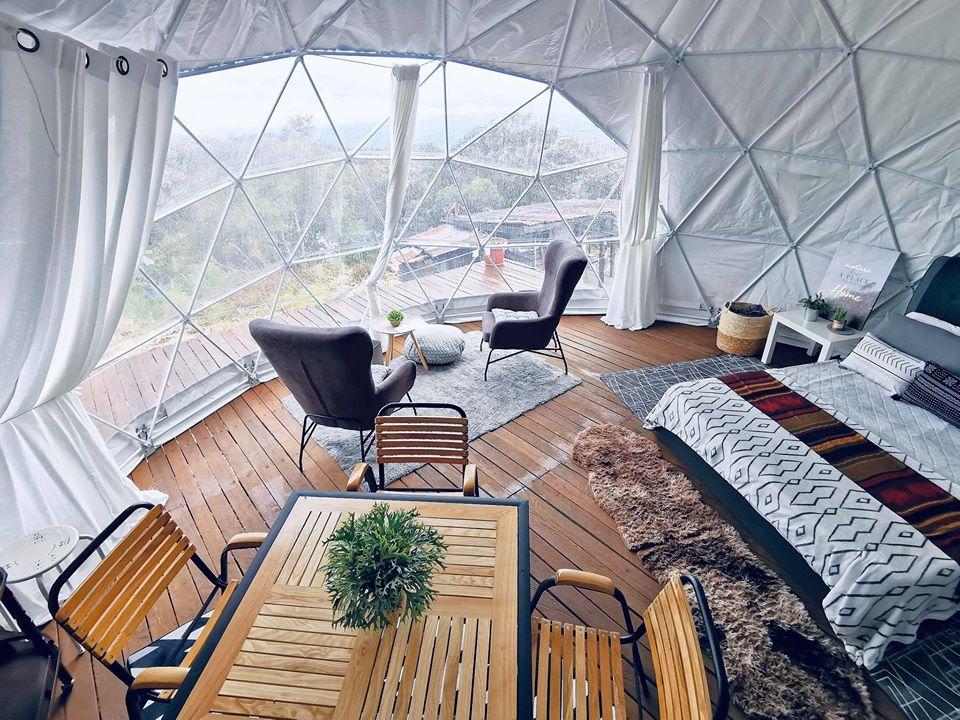 #Sabah
Spend the Night at the First Glamping Dome in Kundasang, Sabah 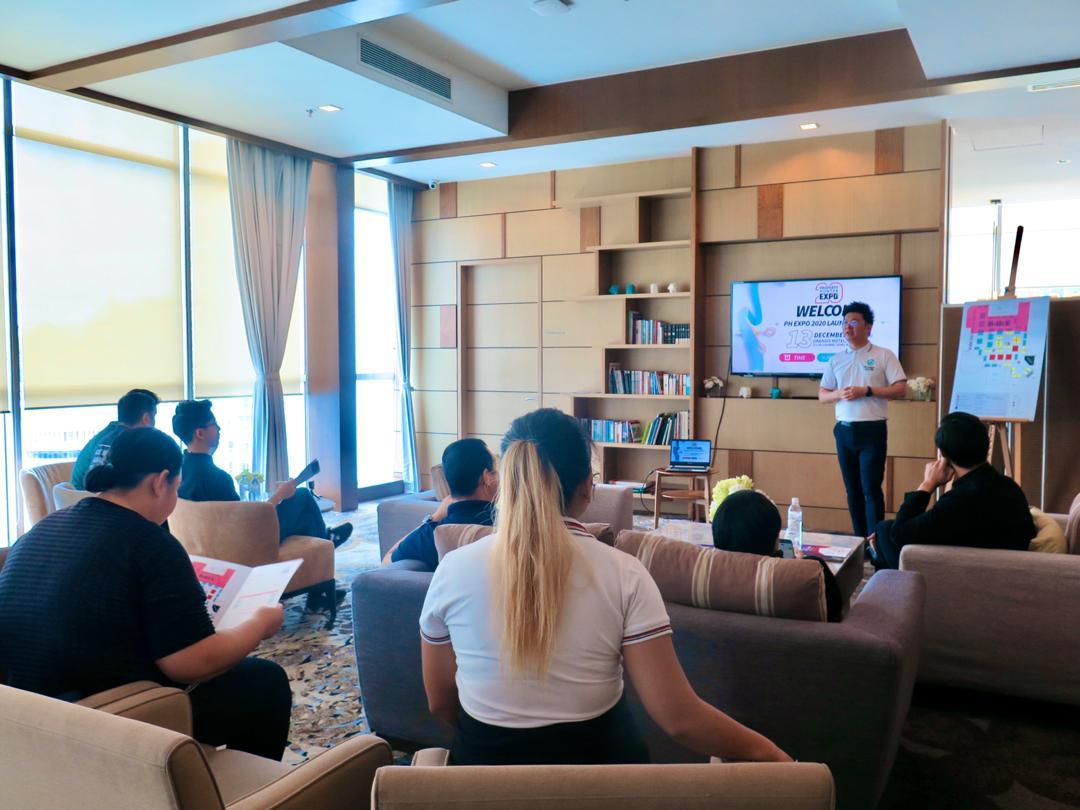