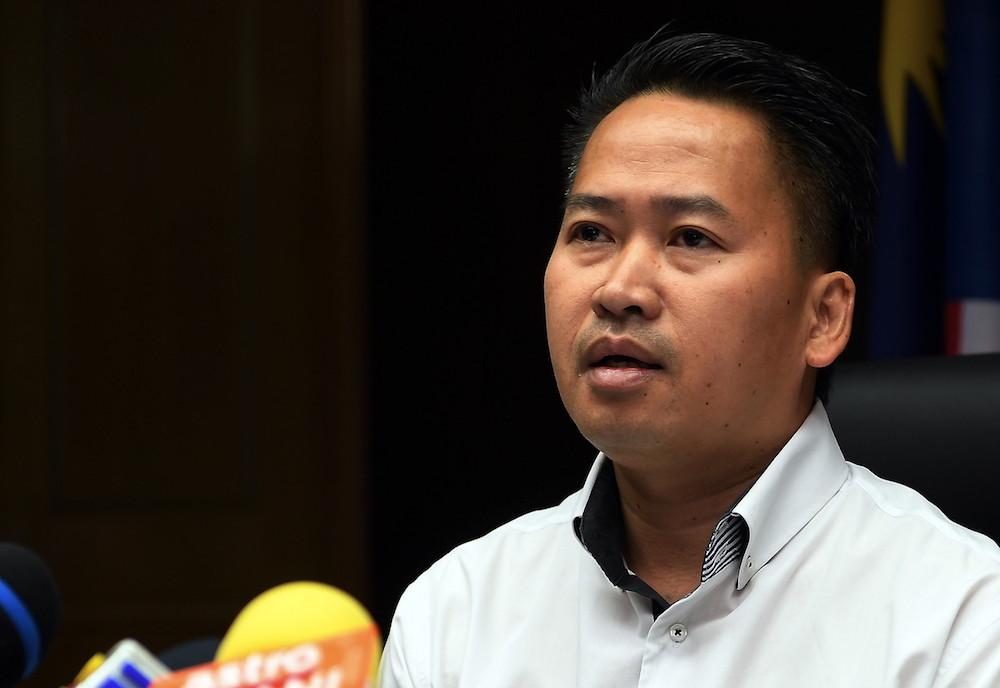 
A decision is expected to be made tomorrow on whether the current Federal-appointed contractors of the multi-billion ringgit Pan Borneo Highway in Sabah should be dropped and the project handed over to the state government.

Infrastructure minister Datuk Peter Anthony said that they will be meeting with the Public Works Ministry tomorrow, where it is expected to decide on whether to handover the project to the state.

He said the Sabah Public Works Department (PWD) has the expertise to handle the project and could shave as much as RM2 billion from the total cost of the project if it took over.

"I believe a decision will be made at the federal level and I'm very confident that there will be a management transfer to the state government so we can implement the projects through the State Public Works Department," said Anthony.

The Pan Borneo Highway which connects most major towns in Sabah and Sarawak was one of the Barisan Nasional government's pet projects which was touted as a project to lift rural Sabahans out of the poverty.

Dozens of contracts were awarded, mostly to contractors from West Malaysia. Syarikat Borneo Highway PDP Sdn Bhd was appointed as the coordinator for the project.

"Some contractors in phase one of the project has already been terminated due to poor quality of the work or poor delivery," Anthony said.

The minister said he has asked the PWD to submit a full report on the quality of work of the contractors appointed and found that they did not meet standards, whether in terms of material use or thickness in tarring.

"This supports our stand that there needs to be a restructuring or upgrade in the Pan Borneo," he said, adding that Chief Minister Datuk Seri Mohd Shafie Apdal wanted the project to be jointly-handled by the State Infrastructure Development Ministry as well the Economic Planning Unit (EPU) under the state Finance Ministry.