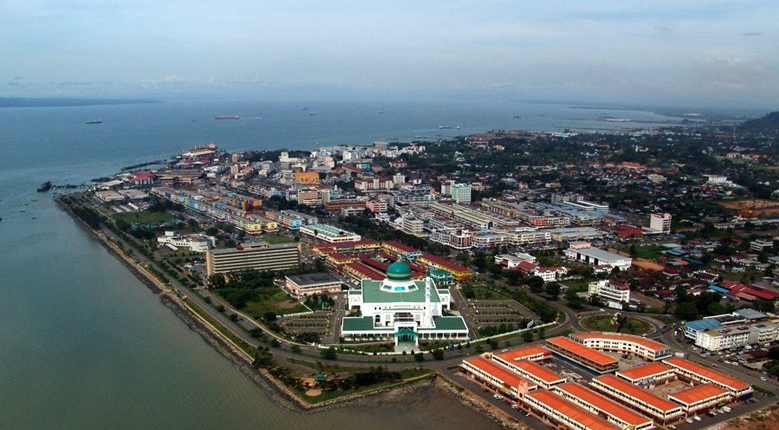 He said the first phase of the first package involved Sungai Tawau Flood Mitigation Plan in Sungai Tawau Basin, worth RM50 million would commence in June 2019 via open tender.

"Among the works to be carried out included widening Sungai Tawau," he said after attending a briefing at Tawau Municipal Council (MPT) in conjunction with his official visit here today.

Meanwhile, Xavier said the ministry would continue to cooperate with Sabah Drainage and Irrigation Department as well as local authorities to overcome floods and water supply in the state.

"I will also discuss with the Chief Minister on two major issues in Sabah, floods and water supply," he said.

On another matter, he said Sabah should focus on the utilisation and benefits of its natural resources which did not affect the environment.

"(At ministry level) We are discussing (coal) but have to look at its impact on the environment as it is found in forest reserves.

"We would prefer other resources as Sabah is also endowed with gas, so we are not so agreeable on exploiting coal reserves in Sabah," he said.

According to Xavier, Sabah is renowned for its beautiful environment and nature which should be preserved for the future generations and the world, apart from generating revenue for itself.