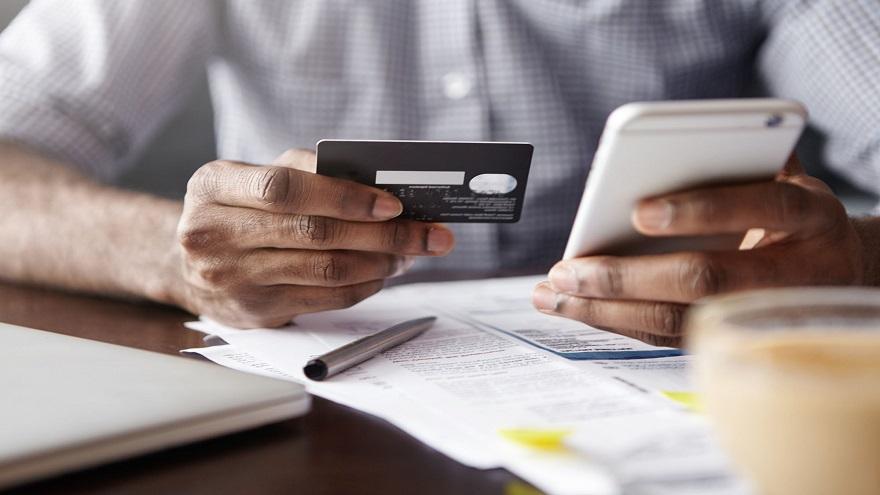 Only 55% of Malaysians Pay Their Bills on Time, Says AKPK

Agensi Kaunseling dan Pengurusan Kredit (AKPK) said that only 55% of Malaysians pay their bills on time, which is 25% below world average.

AKPK chief executive officer Azaddin Ngah Tasir said this was revealed in a 2016 finding by the Organisation for Economic Co-operation and Development (OECD).

"In another survey in 2015 targeting Gen Y, Asian Institute of Finance reported 70% of them who owned credit cards tended to pay the minimum monthly payment, while 45% of Gen Ys did not pay their debts on time at some point," he said during his keynote address at the launch of the "Pay-On-Time" campaign today.

"If this trend continues, we might be looking at a steady rise of indebtedness and bankruptcies involving Malaysian households.

"Based on AKPK's own data as of Aug 31, 2018, 40% of 230,000 indebted individuals [whom] we have helped, admitted to poor financial planning on their part, and 57% of these cases involved credit card woes, while about 26% was from personal loans," Azaddin added.

Since its inception in 2006 up to Sept 30 this year (2018), 817, 851 individuals have attended AKPK's counselling services and from that, 243,699 have applied to enrol into AKPK's Debt Management Programme which assists borrowers to improve and empower their financial standing, through the provision of a personalised debt repayment plan.

"A majority of individuals in our debt management programme are aged between 30 to 50 years. In terms of income, around 85% of those in the programme are earning RM5,000 and below," he told reporters at the launch of the campaign today.

The campaign, which is in collaboration with the Association of Banks in Malaysia (ABM) and the Association of Islamic Banking and Financial Institutions Malaysia, is one of AKPK's efforts to promote prudent financial management to the society at large.

Through this campaign, AKPK aims to highlight as to how paying bills and loans on time contribute to individuals' financial well-being and conversely, how failure to do so is self-sabotaging to their financial standing and family life. 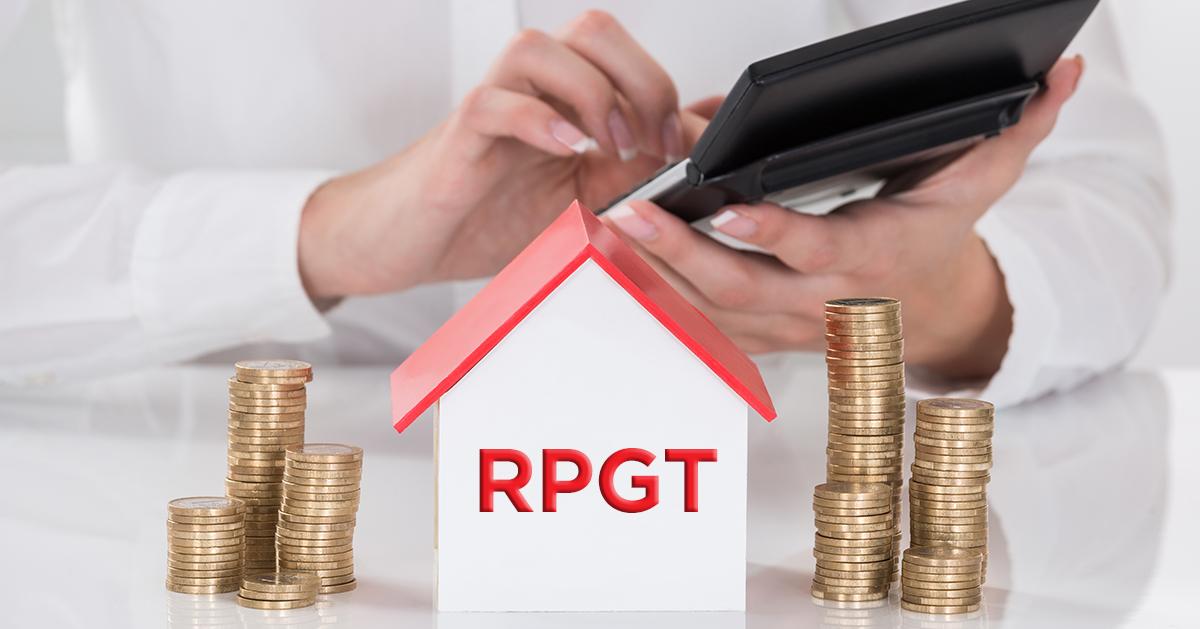