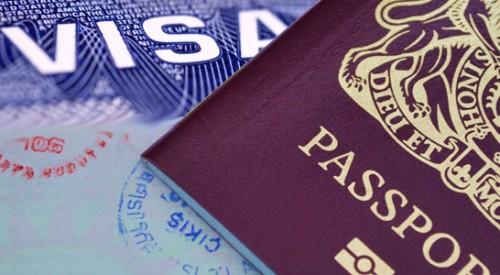 The government will look at ways to reduce the cost of visas for Chinese tourists, says Tun Dr Mahathir Mohamad.

"The issuance of these visas are done by China and there is a shortfall in the service, which needs to be improved.

"We will have to decide on a visa cost, which is not too high, and ways on how to speed up the visa issuance process," said the Prime Minister when replying to a supplementary question by Datuk Seri Dr Wee Ka Siong (BN-Ayer Hitam) in Parliament.

Dr Mahathir acknowledged that there was a drop in the number of Chinese tourists visiting Malaysia recently.

He said the government would study the reasons behind this and take measures to address the situation.

Earlier, Fong Kui Lun (Pakatan-Bukit Bintang) asked if the sharp drop in Chinese tourists during China's Golden Week national holidays was due to the negative perception towards Malaysia following a review of several Chinese-backed projects in the country.

In reply, Dr Mahathir said the drop in Chinese tourists had not only affected Malaysia but other countries.

"During their national holidays between Oct 1 and Oct 7, many Chinese travel overseas.

"However, many Chinese tourists had also travelled within China," he said.

Dr Mahathir expressed confidence that the number of Chinese tourists to the country would pick up again.

Last year, it was estimated that some 180,000 Chinese tourists visited Malaysia during the period.

According to Tourism Malaysia, Malaysia attracted 2,281,666 tourist arrivals from China in 2017, netting some RM13bil in tourist receipts.

On Malaysia-China ties, Dr Mahathir assured that both nations were committed towards strengthening political ties, forged over 40 years ago.

He noted that during his recent visit to China, they had agreed to import an additional 500,000 tonnes of palm oil from Malaysia at a reasonable price.