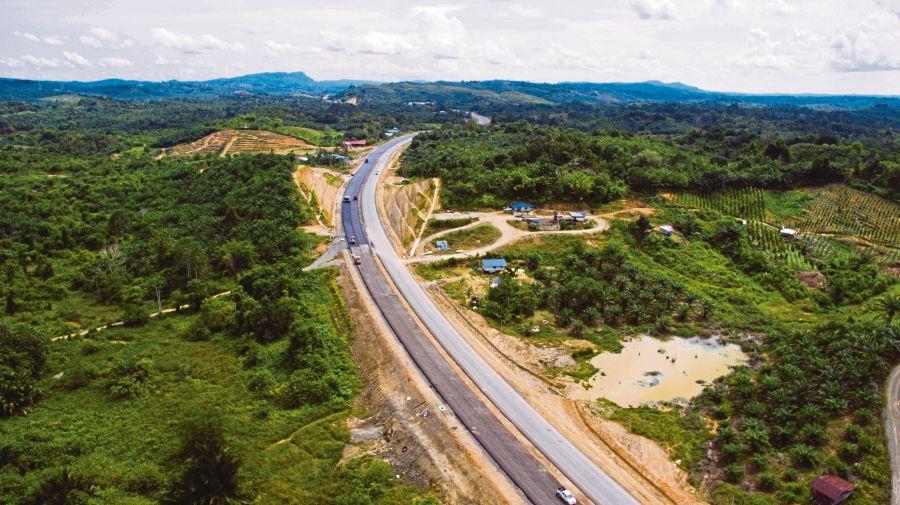 
The re-evaluation made on the Pan Borneo Highway project will not affect the length of the route, and the state government would ensure it connects all cities in Sabah and Sarawak.

Deputy Finance Minister Datuk Amiruddin Hamzah said the re-evaluation on the project is more on looking at the design and structures, especially bridges, to reduce the cost.

"For example, on routes that cross big rivers, we will find ways to build shorter bridges that could help to cut cost,"he said, after a courtesy visit to Sabah Chief Minister Datuk Seri Mohd Shafie Apdal at the State Administrative Centre here on Friday.

Amiruddin added the re-evaluation on the highway project is similar to the measure taken by Pakatan Harapan-led government on other projects such as the Light Rapid Transit 3 (LRT3) in the Klang Valley.

"As with as LRT3, the length is maintained but we will do evaluation such as to reduce the number of stations and costly designs, without causing inconveniences to the people," he added.

The first phase of the Pan Borneo Sabah highway project involves 706 kilometres, starting from Sindumin at the borders of Sabah and Sarawak, up to Tawau.

Based on earlier reports, the project involves 35 packages at a cost about RM12.8 billion. Implementation started since April 2016 and is expected to complete in 2021.

As for the courtesy visit, Amiruddin said it is meant to inform the state government on the handing over of the new quake-proof state Customs department building at Jalan Sulaman.

"I also highlighted a few other issues related to agencies in the Finance Ministry, and to assure the federal government's commitment on development projects that could benefit the people of Sabah.