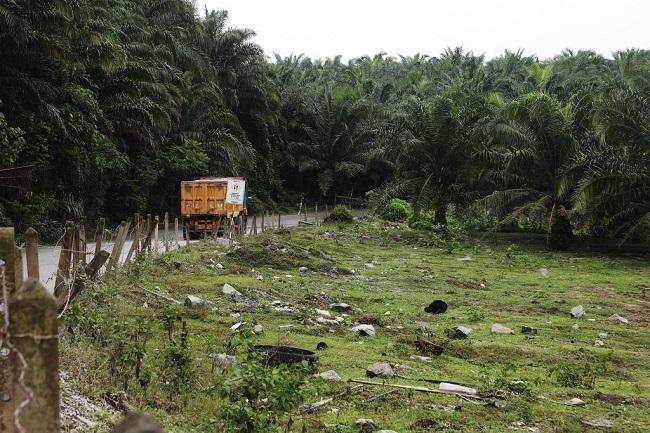 
Residents of Malaysian towns, where the Singapore-Kuala Lumpur High Speed Rail (HSR) would pass through, remain optimistic despite the cancellation of the mega project, reported TODAYonline.

For instance, Yong Fun Juan's firm originally intended to launch a 38-storey condo in Melaka costing RM200 million by end-2018. One of its selling points is that it will only be within 13km from the HSR's future station in Ayer Keroh.

"We had printed the sales pamphlets with images of a high speed train and the station but when we heard the government's announcement, we had to reprint them again without the images."

Nevertheless, his company is glad that the 350km HSR project was only deferred, not terminated, even though they had to postpone the launch of their condo from later this year to 2019.

Similarly, attorney Chew Wee Kian, who owns a law firm, has revealed that many people from Kuala Lumpur and Selangor continue to invest in properties in the state due to the HSR and the RM43 billion Melaka Gateway project. The latter will comprise three artificial islands and a natural one that will house the Melaka International Cruise Terminal.

"I have not seen any adverse impact from these buyers as a result of the deferment," noted Chew, who does conveyancing work for the sale of properties in Melaka. He also highlighted that those who have invested in properties there are still holding onto these assets given the strong possibility that the HSR will resume.

Earlier this month, Singapore and Malaysia officially agreed to postpone the rail project, with the latter paying deferment penalties by January 2019 to Singapore amounting to S$15 million (RM45.44 million).

Previously, the PH-led administration decided to defer the HSR due to the federal government's huge debt of over RM1 trillion. "The people of Melaka especially those in Ayer Keroh understad the reasons for the deferment," said Ayer Keroh assemblyman Kerk Chee Yee.

If the construction of the HSR resume, it is expected to commence operation by 1 January 2031, or four years later than the original target date of 31 December 2026.

The cross-border rail will come with nine stations. One in Singapore's Jurong East, while the other eight are located in Kuala Lumpur's Bandar Malaysia, Sepang-Putrajaya in Selangor, Negeri Sembilan's Seremban and Ayer Keroh in Melaka, as well as the Johor's two stations in Muar, Batu Pahat and Iskandar Puteri.

Upon completion, the HSR is anticipated to reduce travel time between Singapore and Kuala Lumpur to merely 90 minutes.