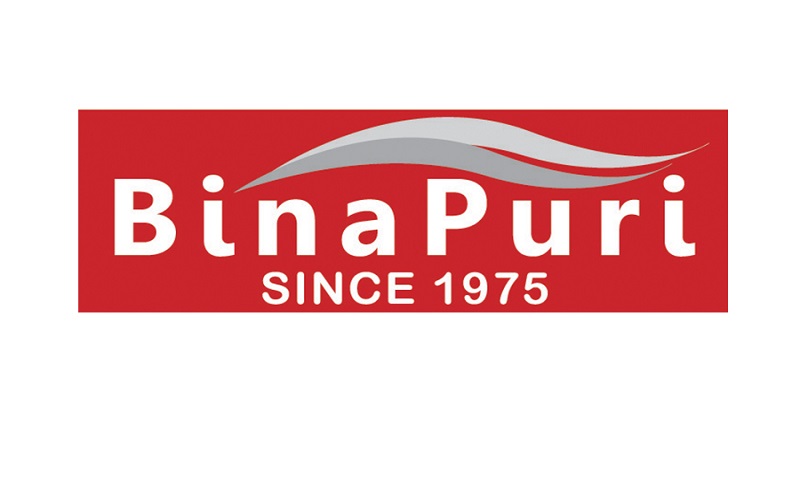 
Bina Puri Holdings Bhd said the group's core construction business may stay in the red for the rest of the year as many projects that it intends to participate in are still in limbo.

"There is the possibility [of our construction business remaining in the red for the rest of the year], if no new projects come on board. I think the numbers for 2018 would not be so good," he added.

There has been many cancellations of megaprojects, and projects that were supposed to be tendered but have not been done so after the 14th general election, according to Tee. "We need more things on the ground, for example, real tenders to be called."

According to Tee, Bina Puri's construction division contributes about 90% to the group's revenue. The remaining 10% comes from its property investment and development, quarry and ready-mixed concrete, and power supply via its Indonesian stock exchange-listed subsidiary, PT Megapower Makmur Tbk.

As of now, Bina Puri has a construction order book of RM1 billion and a tender book of nearly RM5 billion, comprising mainly building works.

Tee said the group remains hopeful for an improving business environment and will continue tendering for projects even after its recent unsuccessful bids for Affin Bank's new headquarters and Lendlease's project at Tun Razak Exchange here.

"We will also participate in airport projects, for sure, if there's any. We have successfully completed klia2, although there was much speculation over the cost increase, but it was all justified for towards the end," he said.

Bina Puri's EGM yesterday saw shareholders approve its proposed private placement of up to 92.12 million shares, or 30% of its enlarged share capital, to raise some RM21.88 million.

Of the proceeds, about RM17.51 million will be used as working capital, RM3 million for repayment of bank borrowings, and the remaining RM675,000 are estimated expenses for the exercise.

As at Aug 3, Bina Puri's total borrowings amounted to RM595.1 million with a net gearing ratio of 2.41 times, which Tee said could be pared down to one time by undertaking more corporate exercises over three to four years.

Bina Puri shares settled unchanged at 22 sen yesterday, with a market capitalisation of RM63.01 million. The stock has lost about 35% of its value year-to-date, from its closing of 34 sen on Dec 29, 2017.