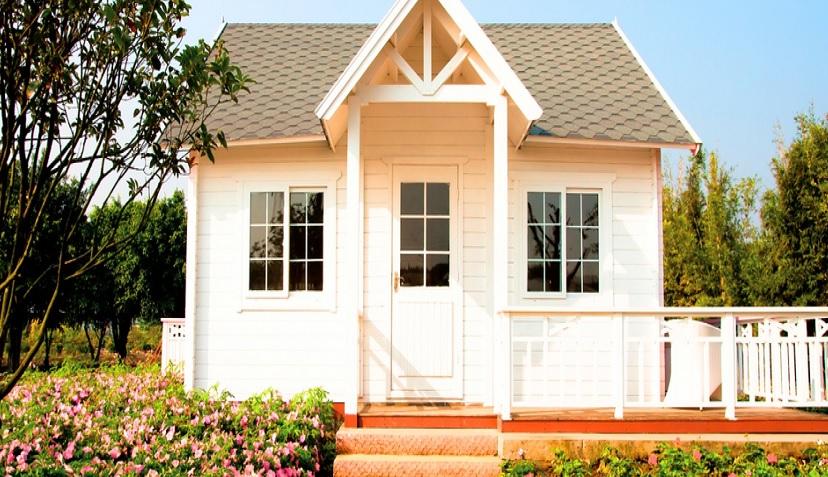 Owning a home is still a distant dream for many Malaysians, says a property expert, who also dismisses a suggestion that the property market is on the path to recovery.

Ernest Cheong said the health of the property market depended on the consumer's ability to buy a home, just like in any other market.

But citing figures from the Employees Provident Fund (EPF) which said 89% of the workforce earn less than RM5,000 a month, Cheong said the amount meant families not only cannot buy a home, but also struggle to survive.

“So to me, the property market hasn't bottomed because, on the ground, prices are still falling due to a lack of demand,” he said.

He was commenting on remarks by Malaysian Institute of Estate Agents board director Ahmad Zamzuri, who said the property market has bottomed.

Ahmad reportedly said that the worst was over for the property market and that buyers were ready to return.

Cheong said there was little demand for properties priced between RM700,000 and RM1 million.

And while there is demand for homes priced below RM500,000, the issue is whether buyers can get loans, he said.

Previously, Cheong noted that even with a 90% loan with a 30-year repayment rate, the monthly repayment for a RM500,000 property would touch more than RM2,700.

“I've had clients who ring me up and tell me they can't proceed because they can't secure a loan or the quantum of loan they want because many banks don't want to give 90% loans,” the veteran property agent told FMT.

Meanwhile, property firm Henry Butcher disagrees that the “worst is over”.

“There has been an improvement compared to last year but a lot will still depend on the local and international economy, as well as the new government's policies,” said Henry Butcher Malaysia COO, Tang Chee Meng.

He said sales had stagnated for developers due to difficulties in securing loans.

He said the government could ease requirements especially in the affordable home sector for first-time house buyers.

Tang said lowering the real property gains tax (RPGT) would help the market, but warned that it would draw speculators.

Melaka-based developer Anthony Adam Cho said the market was still a bit sluggish, despite the existence of “some buying activity” as developers offered more incentives.

“We are waiting for some good news from the government, we hope they can review the RPGT which is very high and this will help draw interest in the market.” 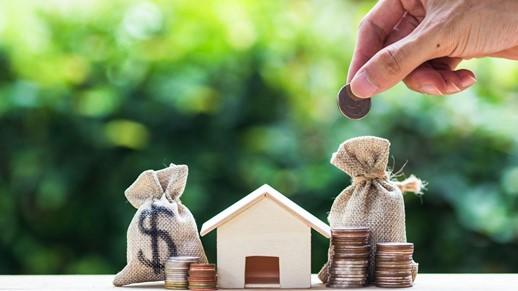 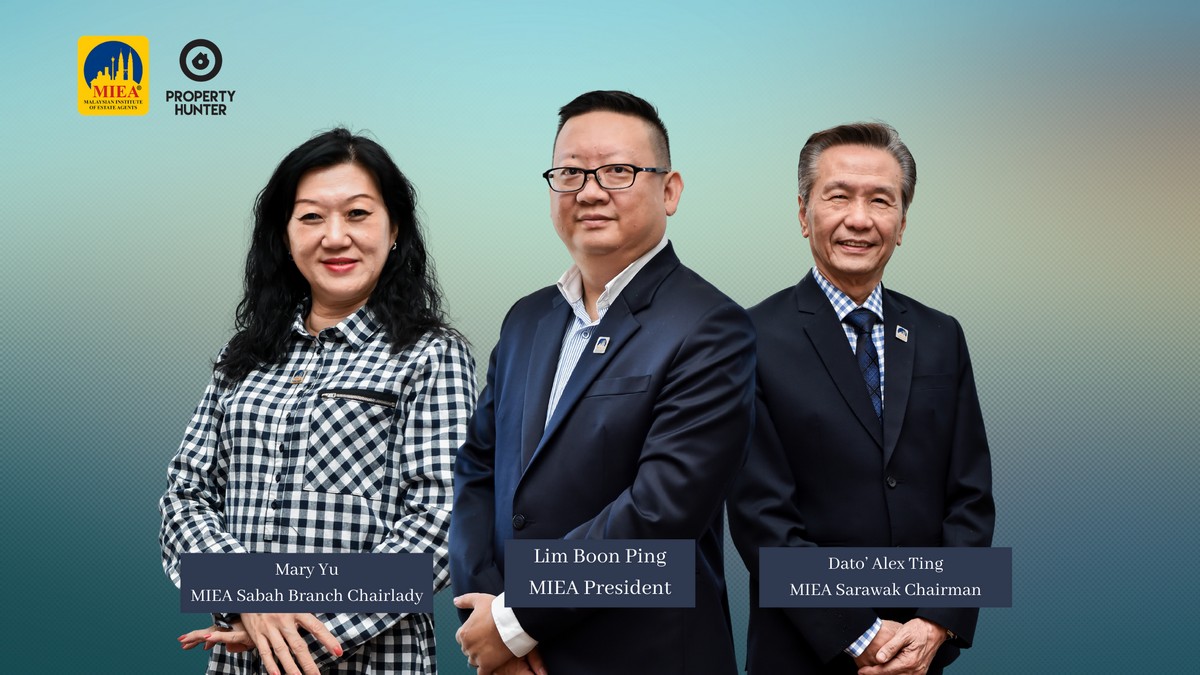 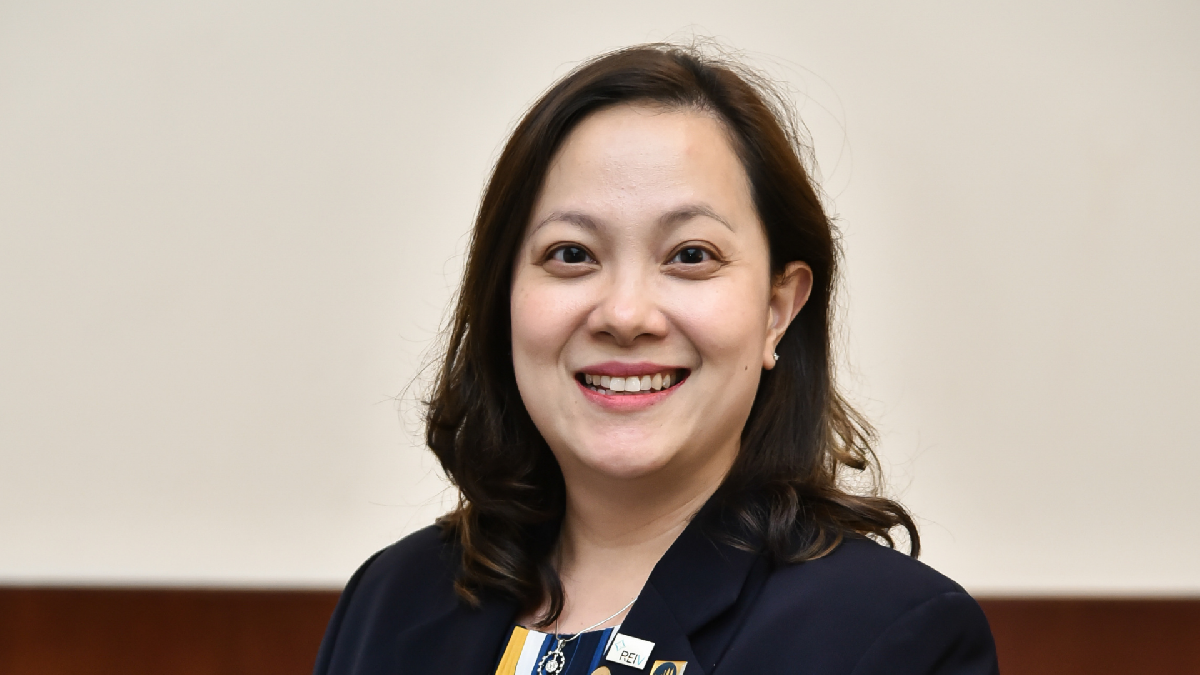