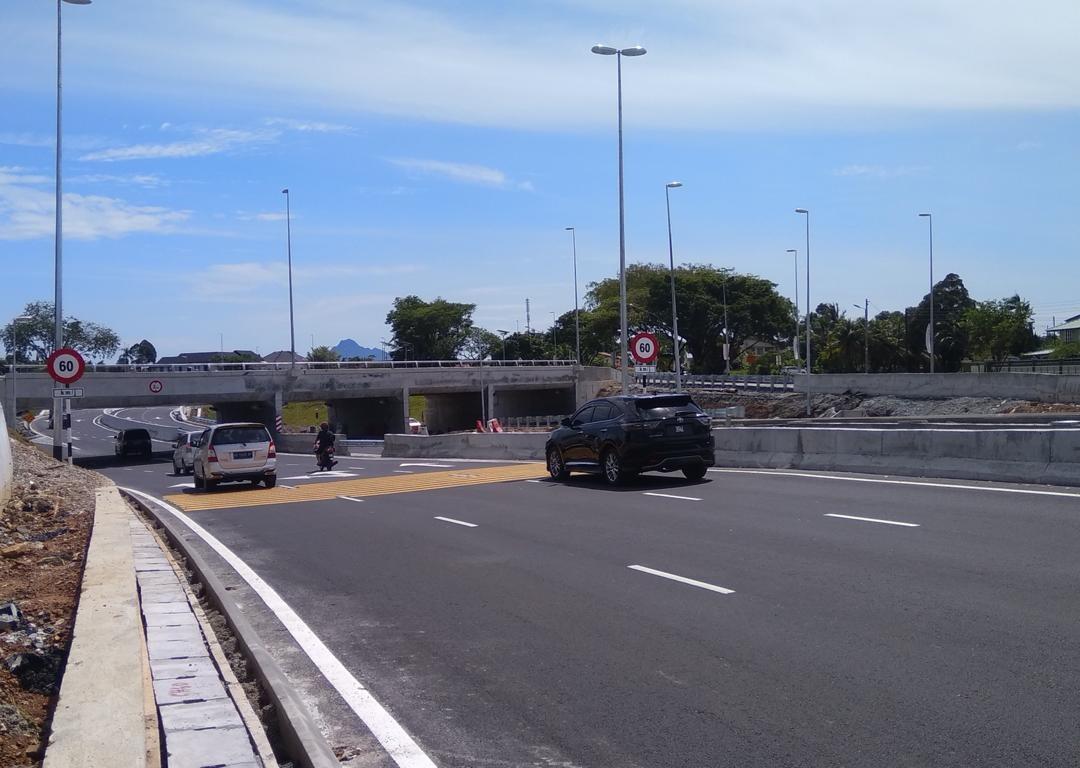 As a short-term measure to reduce traffic congestion in the area, an additional left-turn lane connecting Stutong and Kuching at Samajaya roundabout will be built.

The RM1.2 million project is undertaken by Public Works Department (JKR) Kuching, Assistant Minister of Coastal Road Datuk Julaihi Narawi said. Traffic congestion in the area was a matter of concern for everybody, he pointed out, and the government is taking a short-term commitment to reduce the problem.

“With the completion of Batang Sadong and Samarahan bridges, coupled with the increasing number of population and as we see, the volume of traffic between Kuching and Samarahan has increased and is becoming a matter of concern for all of us.

“So for this reason, the government is taking a short-term measure to reduce traffic congestion in the area,” he told reporters.

Discussed during the briefing was the proposal for a long-term solution to address traffic congestion between Kuching and Samarahan, he said but declined to reveal the long-term solution, saying that it is still in a proposal stage.