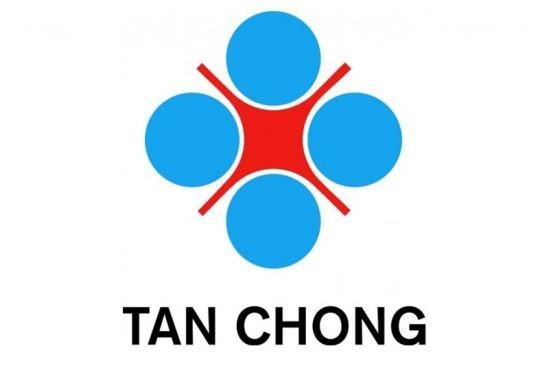 In order to bring about its plans to set up an automotive industry including an assembly plant in Sabah, Tan Chong Motor Holdings Bhd wants to invest about RM600 million.

CFO Daniel Ho said the company had chosen Sabah partly due to its strategic location bordering Indonesia and the Philippines, both of which are growth areas.

"As always, when we set up manufacturing plants, we are also looking at export opportunities," he told reporters. The company was eyeing a 100-acre plot of land in the Kota Kinabalu Industrial Park (KKIP), the state's main industrial hub in Sepanggar, Ho said.

"At the moment, we are looking at about RM600 million over a period of 20 to 30 years," he also said. "With the setting up of a plant, we hope to create about 1,000 jobs for Sabahans. This is something we are discussing with the Sabah government."

Tan Chong has been in Sabah for many years, Ho said and mentioned that the company was currently looking at the assembly of commercial vehicles such as buses and pick-up trucks, including four-wheel drives.

"This is something we have been looking at for some time. We hope to work with the state government to take this investment to the next stage and go from concept to reality," he said.