Country Garden Pacificview Sdn Bhd ("CGPV" or "the Company"), the master developer of Forest City in Iskandar Malaysia, refers to the report from The Washington Post dated 10 Sept.

CGPV is a joint venture between Country Garden Holdings, a property development company listed on the Hong Kong Stock Exchange, and local partners in Johor, Malaysia. CGPV is currently engaging with the committee set up by Malaysia's Housing Ministry, and respects and abides by all rules and regulations in Malaysia.

The Company would also like to clarify that Forest City has seen a significant increase from Singaporean and Malaysian buyers due to marketing efforts through its sales galleries across Singapore and Malaysia. The project's marketing efforts have started to also target other regions, namely Hong Kong, Macau, Taiwan, Singapore, Indonesia, Thailand, Laos, Myanmar, the Philippines, Dubai, and Japan. To date, our customer base is diverse and come from close to 30 countries and we expect this representation of home-buyers and investors to increase significantly in the near future.

The same article also mentioned that the newly opened Shattuck-St. Mary's Forest City International School has the capacity to accommodate 1,000 students. This figure is a three to five-year target based on the commencement of the school in August 2018. 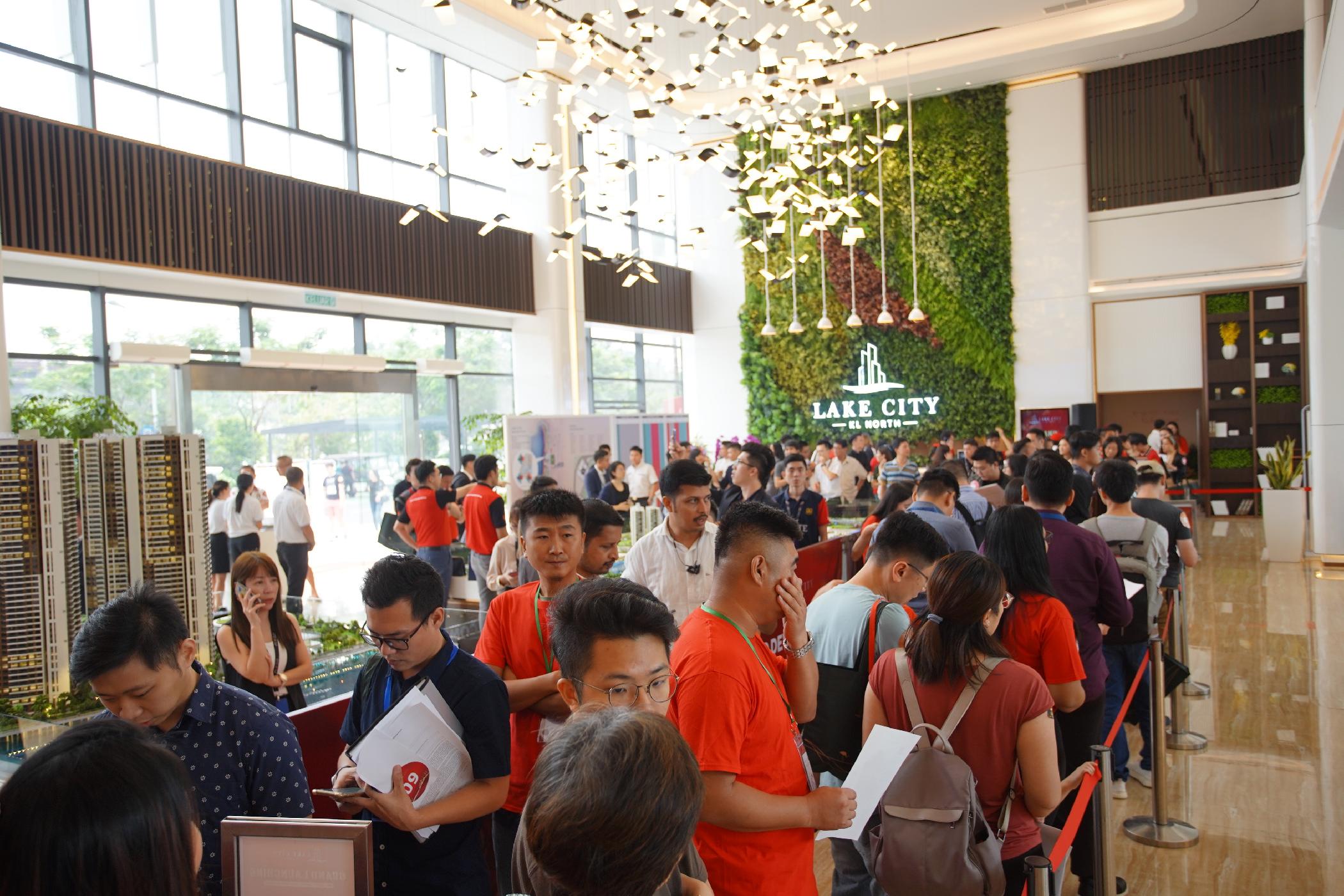