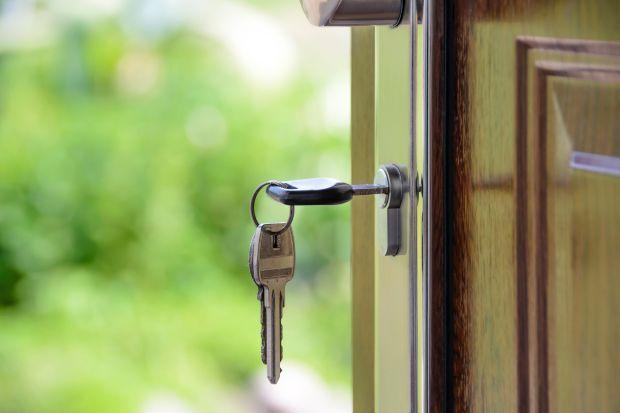 A manager in a developer's office was caught cheating aspiring homeowners RM5,000 each as a special fee to snap up affordable homes under a state housing scheme.

The man, in his 30s, targeted unsuspecting applicants and offer­ed them the opportunity to book the RM150,000 houses under the Ru­­mah Mampu Milik Johor (RMMJ) scheme for a fee.

To make the deal appear convincing, he even prepared fake documents complete with the Johor go­vernment's letterhead.

His ploy was uncovered recently when two police reports were lodged against him.

The victim, a woman in her 20s, said she befriended the suspect in April.

He told her that there were many such houses in Bandar Dato Onn as selected applicants were sometimes unable to obtain loans within the stipulated period.

The woman suspected something was amiss after paying the suspect, so she decided to check with her friend at the Johor state housing secretariat.

When she discovered that the certificate issued to her was fake and the unit had already been allocated to someone else, she immediately went to the police.

The man was nabbed by the police.

Commending the police for their prompt action, Johor Housing and Rural Development Committee chair­­man Dzulkefly Ahmad warned employees of developers not to engage in such activities.

"I would like to stress here that the state does not ask for a booking fee for affordable housing and I hope the rakyat, especially those who have applied for RMMJ, not to be fooled.

"All the information and requirements pertaining to RMMJ are on the Johor state government's official website," he said, adding that the state government did not appoint any representative, agents or brokers for RMMJ.

Those who are interested can apply online via the housing portal.

"Our new scheme is transparent. We will advertise the houses and locations for three months, screen the buyers on the fourth month and carry out balloting on the fifth month," he said, stressing that there would be no middlemen involved.