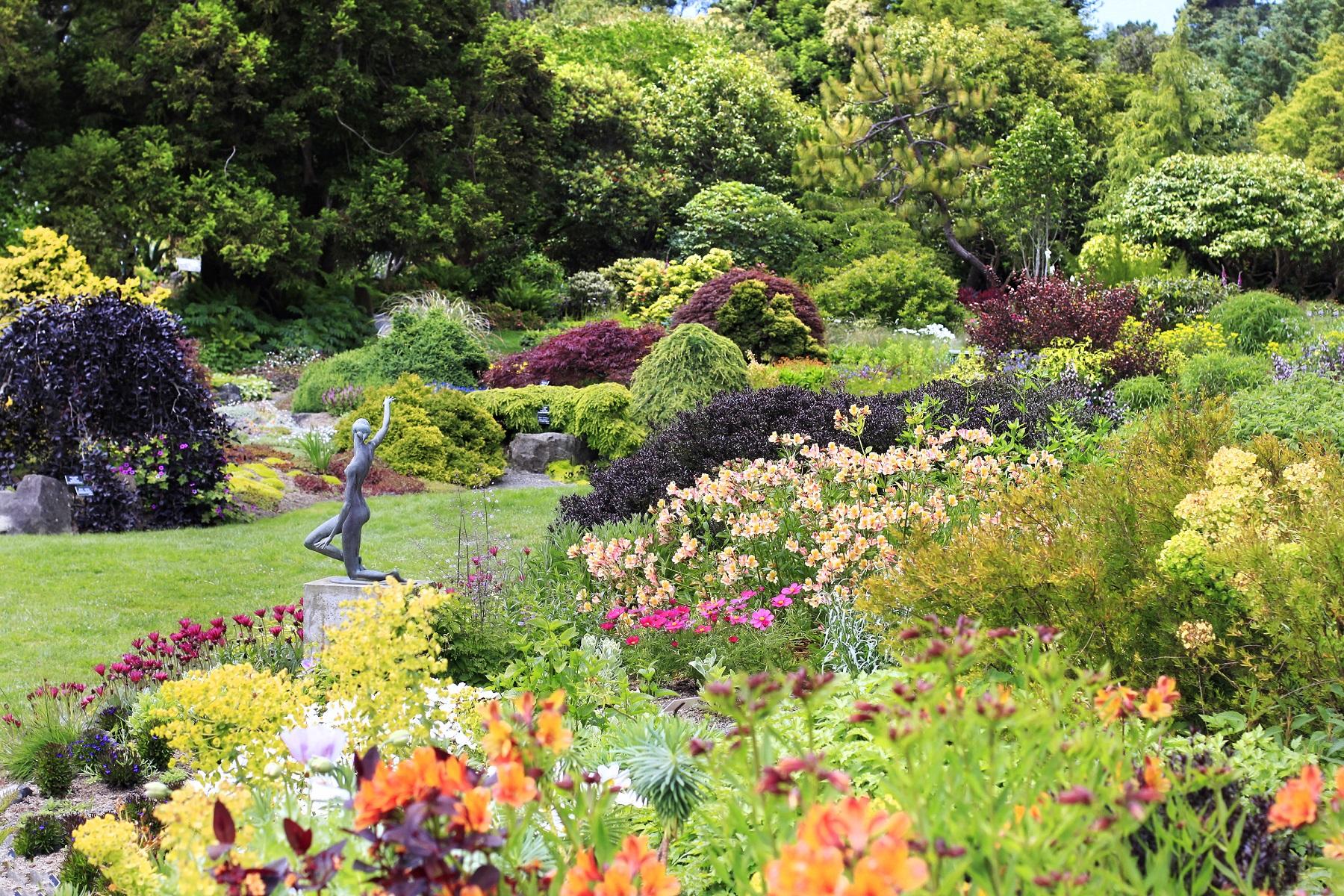 In a written answer to a question by Luyang Assemblyman Phoong Jin Zhe, Shafie said the budget for this purpose was presented to the National Landscape Department (NLD) in 2016.

If it materialises, Sabah would boast having two botanical gardens, the other being the Tenom Agriculture Park which is one of the best of its kind around and registers an increase in tourists and visitors yearly.

"Basically, the proposal to upgrade the park had been approved and the work is estimated to be carried out in 2019," Shafie said in a statement, Wednesday. So far, the NLD has not announced the approved budget.

Nevertheless, the estimated cost needed by the City Hall will be about RM100 million."

He added that the botanical garden also serves as a leisure centre, and the jogging facilities would be upgraded.

"The park will also be value-added with the construction of the botanical garden which would involve planting various flora, a horticulture centre, nurseries as well as additional facilities such as jetty and observation spots.

"While waiting for the budget to be approved by the NLD, City Hall will from time to time take the initiative to upgrade the existing facilities as well as repair damages found in the park in accordance with the annual budget," he said.

Among the repair works completed are public toilets worth RM250,000 which would be open to the public when electricity is supplied.

"Furthermore, there will be an open space beside the entrance of Tun Fuad Park for assembly and resting, the construction of which will begin in the shortest time possible with a cost of RM120,000.

"Among other repair works will see exercise stations, signboards, stools as well as resting shelters with a total cost up to RM90,000."

He also said that the re-measuring work to determine the actual border of the park was completed in July.

Welcoming the plan, Phoong said he looked forward to the upgrading of the park as pushing for better recreational parks for the city has always been one of his main agenda.

"I am positive that the park commonly known as 'Bukit Padang' will even become an attraction spot for the locals and tourists alike after the renovation.

"I am glad to hear that the Chief Minister has plans for the long neglected Tun Fuad Stephens Park," he said.