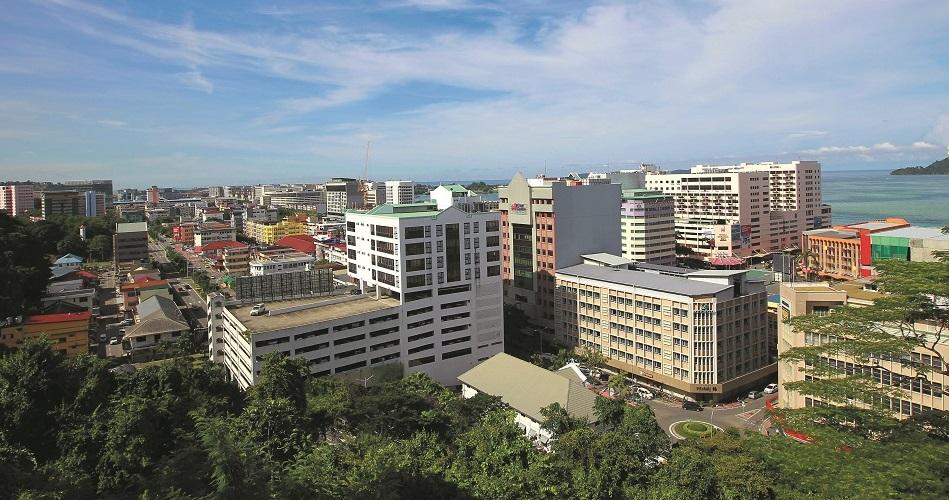 He said the government was mulling the possibility of dismantling the current Central Board, which approves development projects in Sabah.

"I'm looking into how best we can introduce a new mechanism.

"We don't want to delay the process and wish to reduce costs. We want a shorter period for granting approvals to projects" he said.

Shafie said faster approval would enable developers to concentrate on carrying out affordable development projects to benefit the people.

"The end users must benefit. The faster you give the approval, the more money will be pumped into the economy.

"That is more important to me. Whether I have to decentralise that or delegate it to someone else, what's important is that it must function better and cost less. Give us more time to do that.â€

Developers had been complaining about the tedious process of obtaining approvals for residential and commercial development projects.

The Barisan Nasional government centralised the approvals through the Central Board, contending that local governments, which were responsible for processing and approving development projects previously, had a poor system.

Developers had to bear the cost of land premiums, overdrafts and bank loans. These costs were often passed on to the buyers later.

Such delays have been blamed for the high prices of properties in the state.