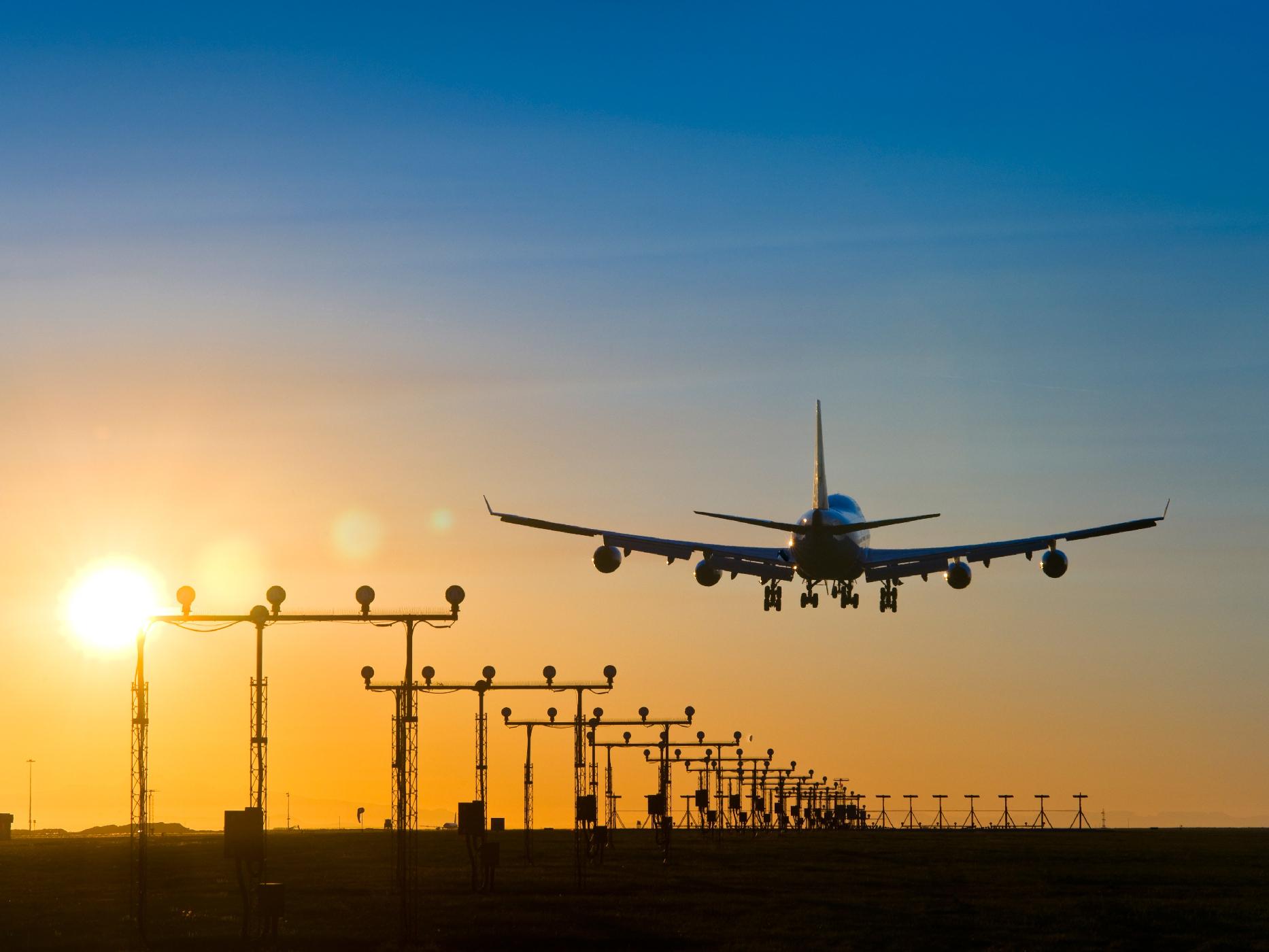 She said her ministry was aware of the high charges by some airlines during holidays and long weekends, acknowledging this as part of the commercial aviation business.

"However, since the state government is actively promoting the east coast of Sabah, we would like airlines to be more supportive of our move by making travel more affordable.

"Increasing the price does not go hand-in-hand with the government's plan" the deputy chief minister said in a statement yesterday.

It was reported that high ticket prices to Sabah, especially to the east coast, were seen online for the long weekend break in September.

"As I have mentioned before, we need to develop the tourism industry throughout Sabah not just in Kota Kinabalu" she said.

She also advised the public to avoid expensive flights by planning their trips at least three months in advance or choosing to travel during non-holiday seasons.