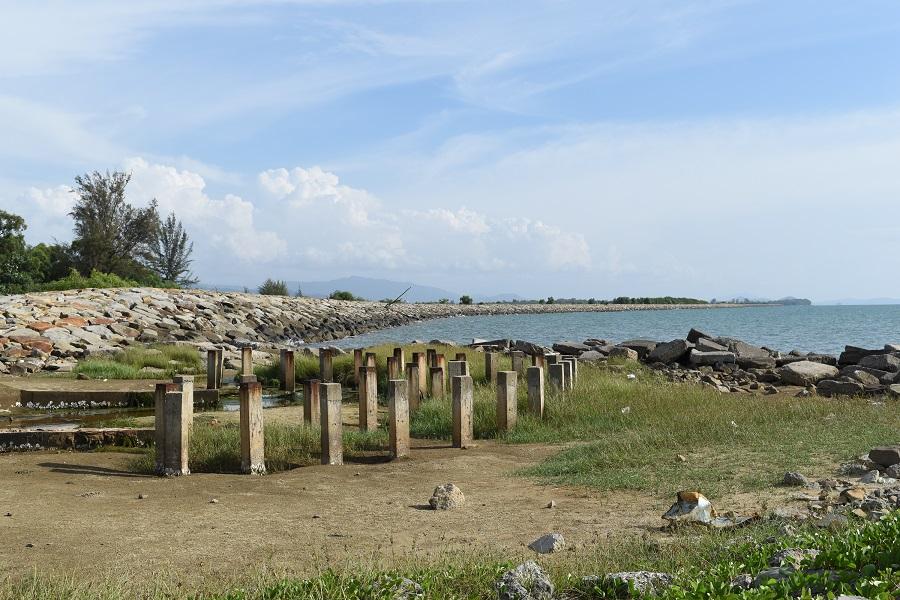 The new state government must take immediate steps to reverse the former government's move to convert public spaces and parks for commercial development, Save our Open Space (SOS) campaigners said.

One area in focus is a two-hectare open space reserved for a public park within a sea reclamation site for a 1994 resort development project that should be immediately reversed by Chief Minister Datuk Seri Mohd Shafie Apdal.

SOS coordinators SM Muthu and Jeffery Chang said the open space for a park was a requirement that allowed for the development of the resort and hotel but 24 years later, the former state government gazetted the seafront park for commercial luxury condominium.

Muthu said that former chief minister Tan Sri Musa Aman had allowed the reserve land to be converted for commercial luxury development project on May 19, 2016.

He said Kota Kinabalu City Mayor Datuk Yeo Boon Hai should brief the new state government on the position of the public park that is part of the open space facing the seafront.

The SOS group that has been campaigning for the scrapping of the controversial multi-billion ringgit Tanjung Aru Eco-Development (TAED) project, feared that the previous government may have converted more park areas within the city.

"This is unethical, whatever the legal avenues used. The assets of a state or nation belong to all its citizens. And one of the primary objectives of any government is to protect their assets from unscrupulous people" Chang said in urging the state government to reverse the decisions of previous government.

"We also urge the chief minister to look into all other gazetted public and park areas, and in all other localities that have been converted for reasons known only to the previous decision makers.

He said the state government should create more open spaces and recreational reserves in view of growing population.

"Development doesn't only mean building more commercial and luxury structures, but it is the ability of the government to provide parks and spaces for its citizens for recreational activities" he added.

Shafie has so far put on hold the Tanjung Aru development project as the state government is expected to make a decision on either scrapping it or reducing its scope.