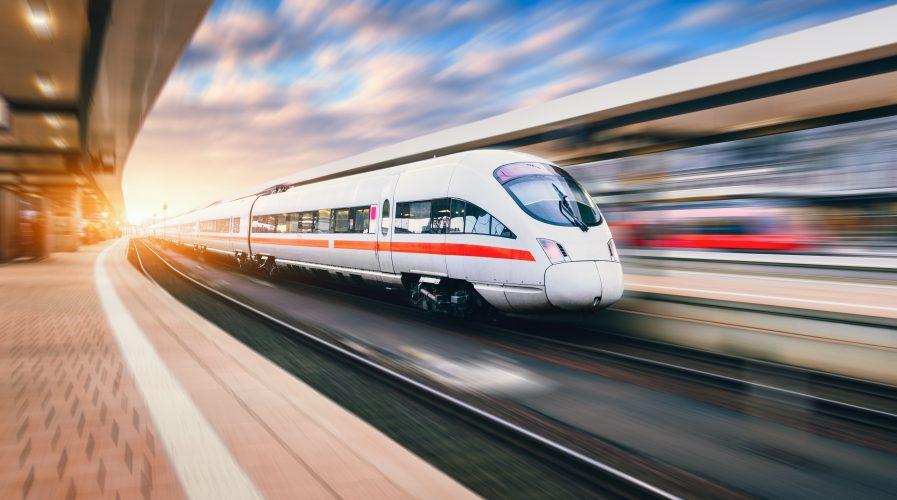 The Kuala Lumpur-Singapore High Speed Rail will likely not be profitable but may serve to turn the two cities into regional hubs that serve as a growth catalyst, says a Straits Times opinion piece written by a visiting academic at Nanyang Technological University.

Dr Tomoo Kikuchi, a visiting senior fellow at the S. Rajaratnam School of International Studies at the Singapore university, wrote that there was not much analysis on whether the S$24bil (RM72bil) project would make operational profit to recover the cost.

He posits that the population in KL and Singapore was still small compared to other Asean countries, and thus urban agglomeration effects generated by an HSR link between the two cities would not be significant as not many people will use the link.

Urban agglomeration is defined as an extended city consisting of a core town and its suburbs linked by continuous and densely populated urban area.

"The KL-SG HSR international line and the domestic line have a population density of 5,454 and 1,441 per sq m respectively," he said.

Based on the population density and profit margin of HSRs in several countries, his study predicts that the KL-Singapore international line and the domestic line can have a profit margin of 0.15 and 0.02 respectively.

Dr Kikuchi said, however, that the profit margin of the KL-SG HSR would likely be lower as it was planned to serve solely as passenger transport.

In comparison, he said HSR companies in Japan and Europe had diversified their businesses to other sectors including real estate and freight services to make up for the deficit from the HSR operations.

He said the question now was whether the population density of the KL-SG HSR project was high enough to make a profit from solely operating for passenger traffic.

"So while the KL-SG HSR may not be profitable if you look only at the KL and Singapore populations separately, it can serve as a catalyst for the two cities to strengthen their positions as regional economic hubs to form mega urban agglomerations (with other Asean cities), which would attract populations from other cities and increase the likelihood of making the project profitable," he said.

"In other words, for the HSR to be profitable, planners may need to look beyond Singapore and KL, to the regional economic effects of having such a speedy connection that links the two cities to larger cities further north.

"The project's profitability will depend on the extent of regional economic integration - the free movement of people, labour, goods and capital across national borders - as well as how urban agglomeration unfolds within Asean," he added.

Dr Kikuchi said the ease of access due to HSR would expand the urban agglomeration and allow cities where the HSR stops to interact with their suburbs and thus forming larger contiguous outgrowths.