About 80 percent of the Pan Borneo Highway Project follows the old route which effectively increases the cost of the project, said Elopura assemblyman Calvin Chong.

He said this after evaluating the project when invited to do so by the Public Works Department (PWD) and Borneo Highway PDP Sdn Bhd when inspecting the project site at Mile 32 Sandakan-Kota Kinabalu road commonly known as Check Point here recently.

"For the overall project (35 packages, with five on-going), I am not happy with the work of PWD at the site because they did not pay attention to the company that was appointed to undertake the projects.

"About 80 percent of the project were apparently planned to be undertaken over the existing road. However, the project appears to meet the 5R requirement of the PWD.

"Preferably, I would to see the project not undertaken over the existing road because the new highway is supposed to be (strategically) built straight (for most parts) and do not need to follow the alignment of the old (existing road) that are under use now" he said.

Chong inspected the project site (Package 27) which involves the construction of the road from Check Point to Kampung Lot M here. He said Package 27 involves 18.125 kilometres costing RM484 million, which means that the cost to construct one kilometre of the highway is RM26.7 million.

"With this huge sum of taxpayers' money involved, we still do not see any notable changes. Management fee that is paid to the managing company of the project, Borneo Highway PDP Sdn Bhd, is at 5.5 percent. The owner of the company is also not from Sabah.

"I hope the State Government would give priority to companies from Sabah for construction and development in Sabah" he said, adding that the maintenance and construction fee is paid by the PWD. 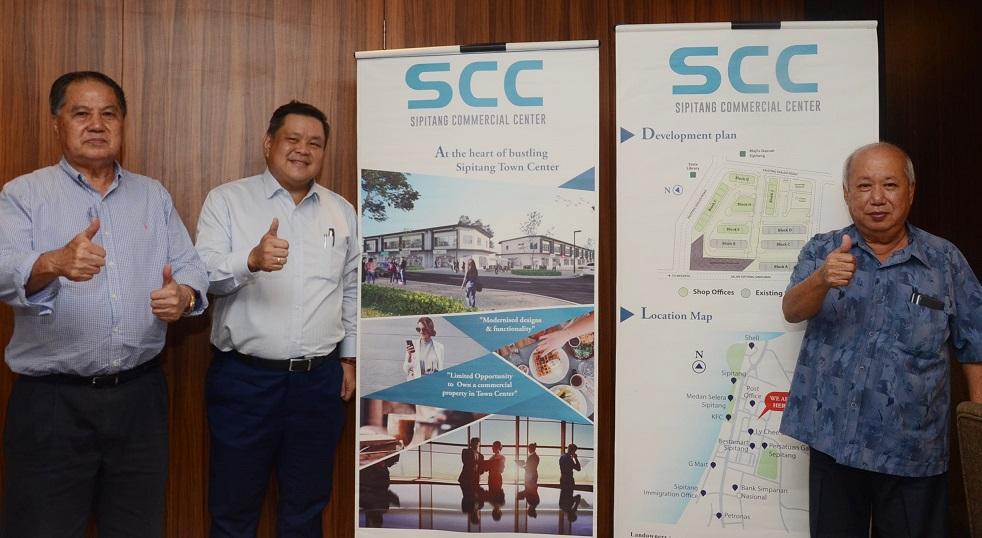 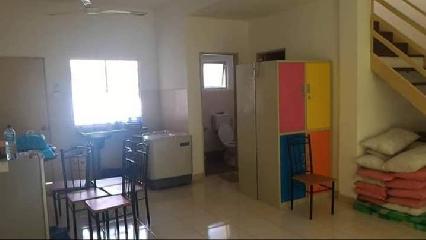 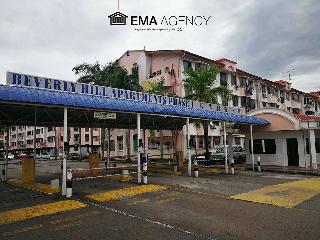 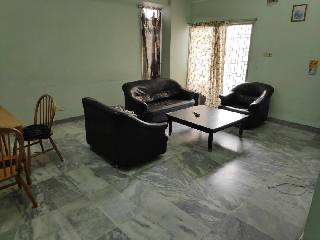 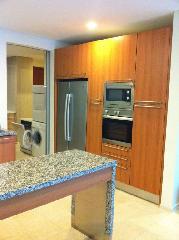 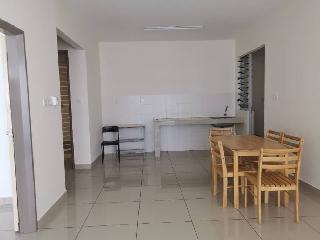 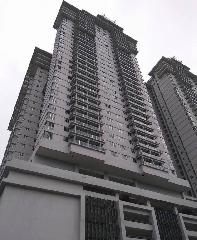 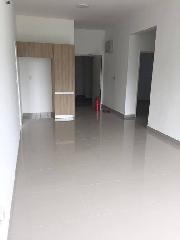 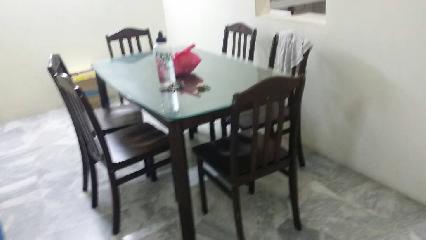 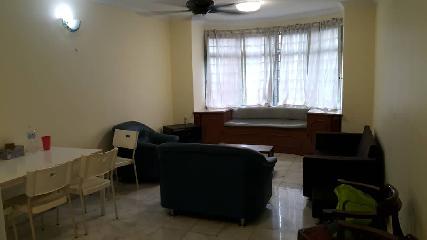