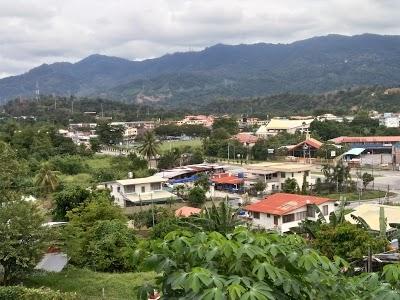 The State Government has identified a site in Darau, Manggatal, to resettle some 783 fire victims of Kg Cenderamata 2, Likas, who were made homeless when fire destroyed 152 houses in the squatter colony last Tuesday.

While such plan is still at the proposal stage, he said the resettlement move is only for the local fire victims.

He said he received the donation on behalf of the party that will be used for the welfare needs of the fire victims.