The government will review the structure of the implementation modal for Pan Borneo Highway project to prevent waste.

This was agreed upon by Sarawak Works Minister Baru Bian and Sabah Infrastructure Development Minister Datuk Peter Anthony after a discussion on the project.

Peter made a courtesy call to Baru on Monday, 16 July, and attended a briefing session on federal development projects in Sabah under the 11th Malaysian Plan with focus given on the Pan Borneo Highway project implementation in the state.

In his statement, Peter said the state government had stressed the highway project should be continued to reduce the Road Development Index gap in Sabah with other states.

"However, (we are) of the view that the implementation modal of Sabah Pan Borneo Highway project involving Project Delivery Partner (PDP) as the implementing agency is a waste of rakyat's money.

"We could save up to RM1 billion if the project is managed by the Works Ministry and State Infrastructure Development Ministry" he said.

He added that a large amount of money could be saved if the procurement method was done through open tender.

During the discussion, Baru had also urged the Sabah Infrastructure Development Ministry to prepare its proposal paper on the best implementation method.

The proposal is to be submitted to the Works Ministry and later handed over to the Finance Ministry.

The implementation of the Pan Borneo Highway for Sabah involves the construction of 1,236km of highways in three phases.

The estimated cost for Phase 1 involving 35 packages is RM 12,864 billion covering 706km, while Phase 2 and phase 3 involving 413km are in the planning phase.

Meanwhile, discussion on the maintenance of the Sabah federal roads was also discussed by focusing on the privatisation contract as well as the appointment of the executive concession.

Peter noted that he found the contract extension had already been signed even though the maintenance work contract had yet to expire.

Baru instructed the matter be reviewed. 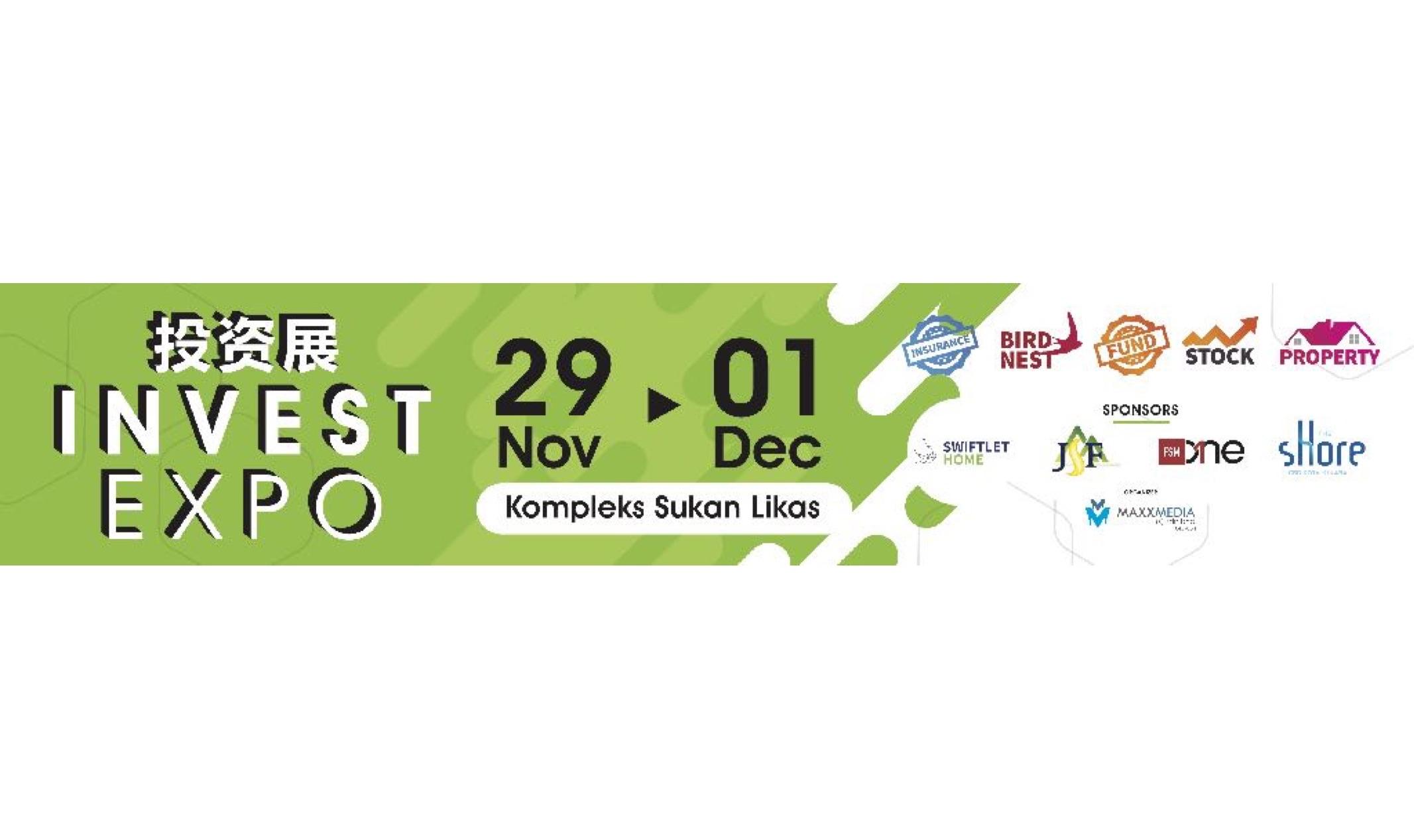 #Sabah
Secure a Better Future This Week at “Invest Expo”