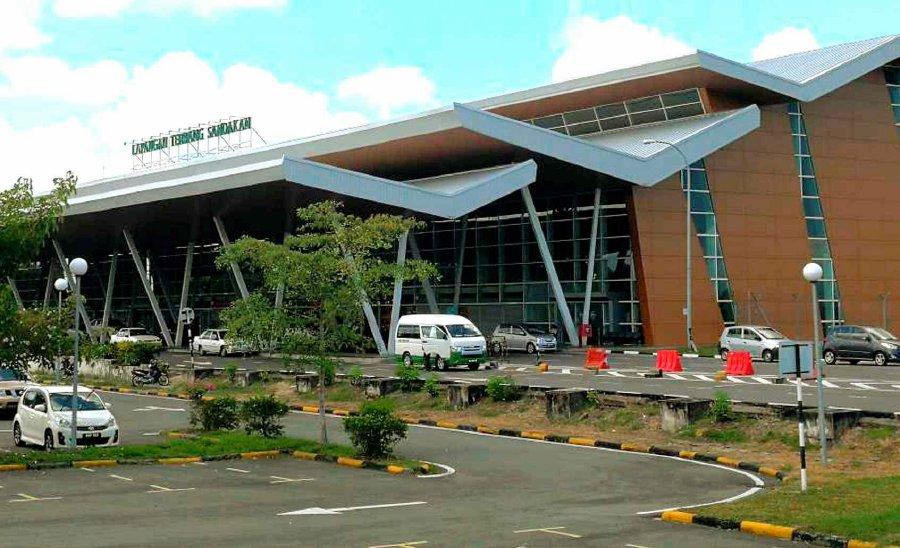 The Sandakan Tourism Association (STAN) hoped that the project on the extension of the runway at the Sandakan Airport could be continued to enable bigger aircraft to land, hence, increasing the number of tourist arrivals in the district.

Its president, Johnny Lim said the project had been approved by the previous federal government and was scheduled for completion in December next year.

He hoped the project would continue to be implemented by the Pakatan Harapan federal government.

"We hope the project will not be cancelled because of the change in the (federal) government. The project is important to upgrade the airport and allow more direct flights to Sandakan" he told Bernama.

The upgrading work would include extending the runway from 2,134 metres to 2,500 metres.