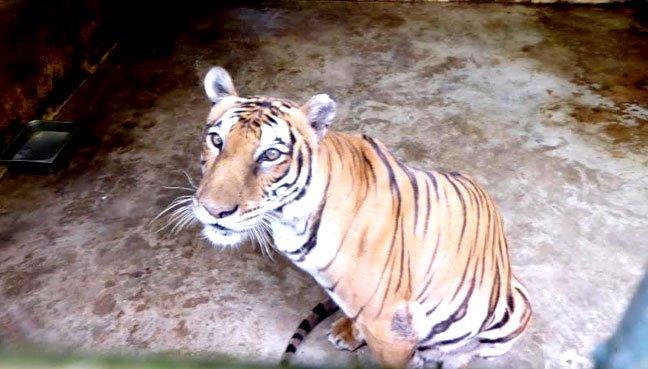 Sabah Tourism, Culture and Environment Minister Christina Liew wants to dig deeper into the poor state of the Lok Kawi wildlife park, saying it could be more than just the animals being neglected.

Responding to claims from an NGO to address the sorry condition of the wildlife park in Penampang, Liew said she had received allegations that there was hanky panky in how the park was run.

"The allegations made against the zoo not only involve poor conditions but also a bit on irregularities in funding. I understand the state government was given a lot of allocations for the zoo previously.

"So we need to look into this. I would like to look into what actually is the cause of the zoo being in such a pathetic condition" she said, adding that she had received written complaints from the public.

Liew said she wanted to get a briefing from the Sabah Wildlife Department (SWD) director before commenting further on the issue.

"I have told him to brief me this week and I want to personally go there to see for myself.

"I must listen to both sides of the story, just to be fair" she said today.

Friends of the Orangutans Malaysia (FOTO) director Upreshpal Singh had told FMT (Free Malaysia Today) that the organisation had received several photos showing the elephants at the Lok Kawi wildlife park kept in chains and unable to roam freely.

He said the cages for the sun bears and pythons were also filthy.

Upreshpal said that the zoo, managed by the SWD, should stop breeding animals immediately, especially as a state official had stated that the place was not making any profit.