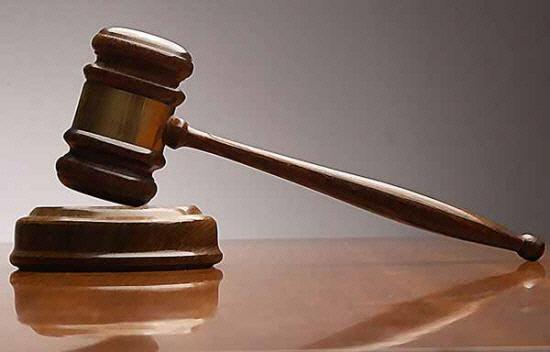 Developer Loses Chance to Defend Self, Ordered to Pay RM75,700 for Late Delivery


SIBU: A property developer forfeited his chance to defend himself at the Sarawak Housing Purchaser Claims Tribunal when he failed to file his defence submission within 14 days after the serving of the statement of claims.

"The defendant did not file the defence submission. Under the law, he needed to file within 14 days to answer but he did not file in. He only filed it this morning (yesterday).

"Under the law, the defendant must send in his defence (submission) to the tribunal within 14 days, sealed with the seal of tribunal, paid, dated and signed by the tribunal and registered under the tribunal.

"He did not do all these" she told reporters after presiding over four tribunal cases involving the developer here yesterday.

In this regard, Maznah said the submission after the 14-day period could not be accepted.

She said the decision not to accept the defence submission from the developer was done under Section 48 of the Housing Development (Control and Licensing) Ordinance 2013.

Earlier, she directed the developer to pay four house buyers a total of RM75,700 for late delivery of properties.

Payment must be made within 45 days.

The claimants earlier told the tribunal that the occupation permit for their respective houses was only issued on Oct 31 last year.

The developer handed over the house to Johnnes on Nov 1 last year, and the others on Nov 3 last year.

Johnnes told the tribunal that the developer offered him two options of compensation - 85 per cent of the compensation to be paid in two instalments; or 100 per cent compensation paid in a monthly instalment of RM2,000.

For Jackson, the developer offered him 85 per cent compensation to be paid in two cheques, or settled immediately with 70 per cent of the compensation.

"Last night (Monday), he (developer) agreed to pay full compensation but divided into two cheques. I did not reply to him because I want him to pay in one cheque only" he said.

Ambrose said he was also offered two options - 70 per cent of the total compensation in one cheque, or 85 per cent divided into two cheques.

He, too, rejected the offer.

The offer made to Favian, meanwhile, comprised two options - 85 per cent of the total compensation to be paid in two cheques, or 11 cheque payments of RM2,000 each.

"At first, I accepted the 11 cheque payments, but then when he kept on disturbing my work, I rejected his offer" he told the tribunal.

The claimants also told the tribunal that they had met with the developer several times to settle the matter, but no consensus was made.

They also said the completed houses had some minor defects but that they had decided not to make claims for those, to which Maznah informed them that they still had time to file a claim. 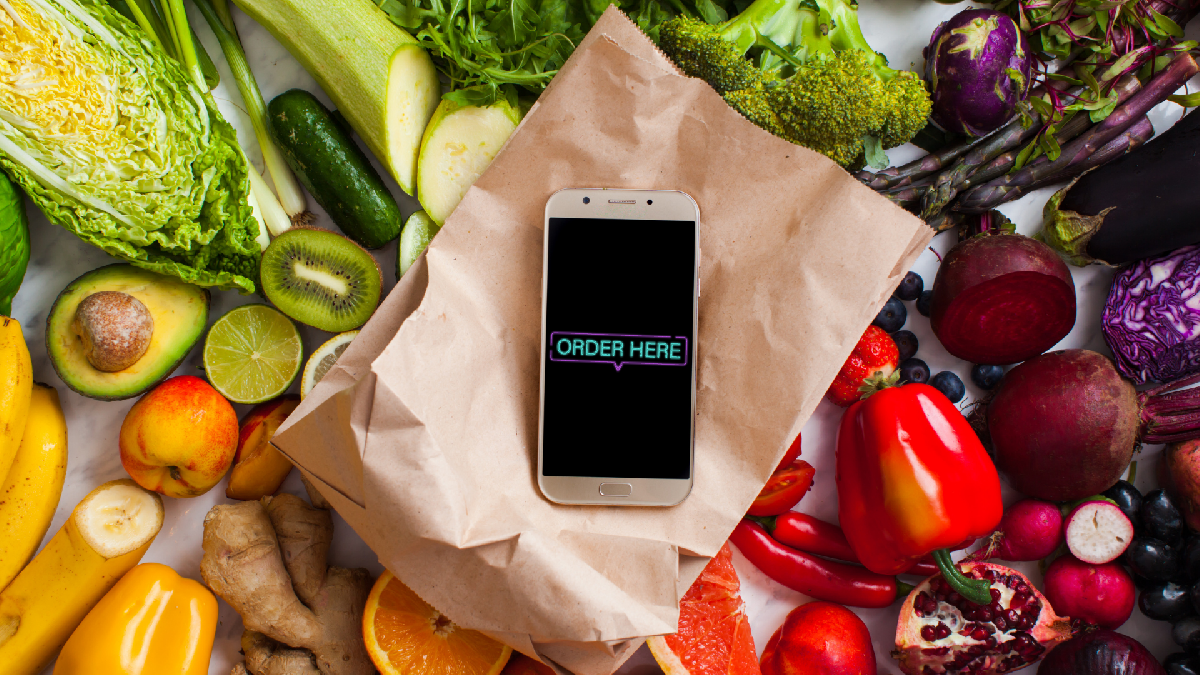