The 706km-long Pan Borneo Highway â€” which links project will be continued, with an audit reviewing its cost of construction to be conducted, said Sarawak Party (DAP) chairman Chong Chien Jen.

"The project will continue, as well as other projects in Sarawak, the audit process is part of the procedure that will be carried out.

"Besides that, we will re-examine the contractors who have been appointed in order to avoid delays in completing projects. We want to ensure that the Sarawak people will continue to get the benefit even though the government has changed" he was quoted in a Bernama report as saying.

Chong added that all the money issued by the government will be fully utilised as it was the people's right. 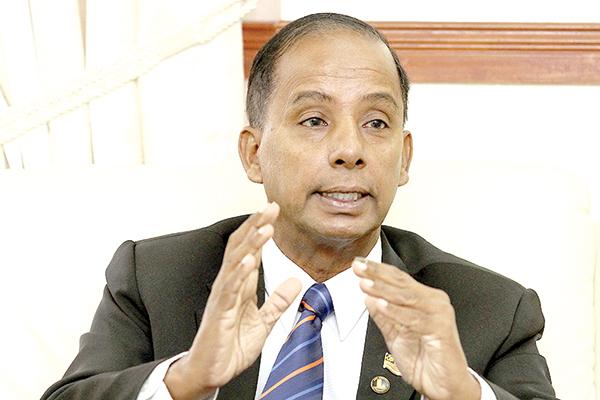