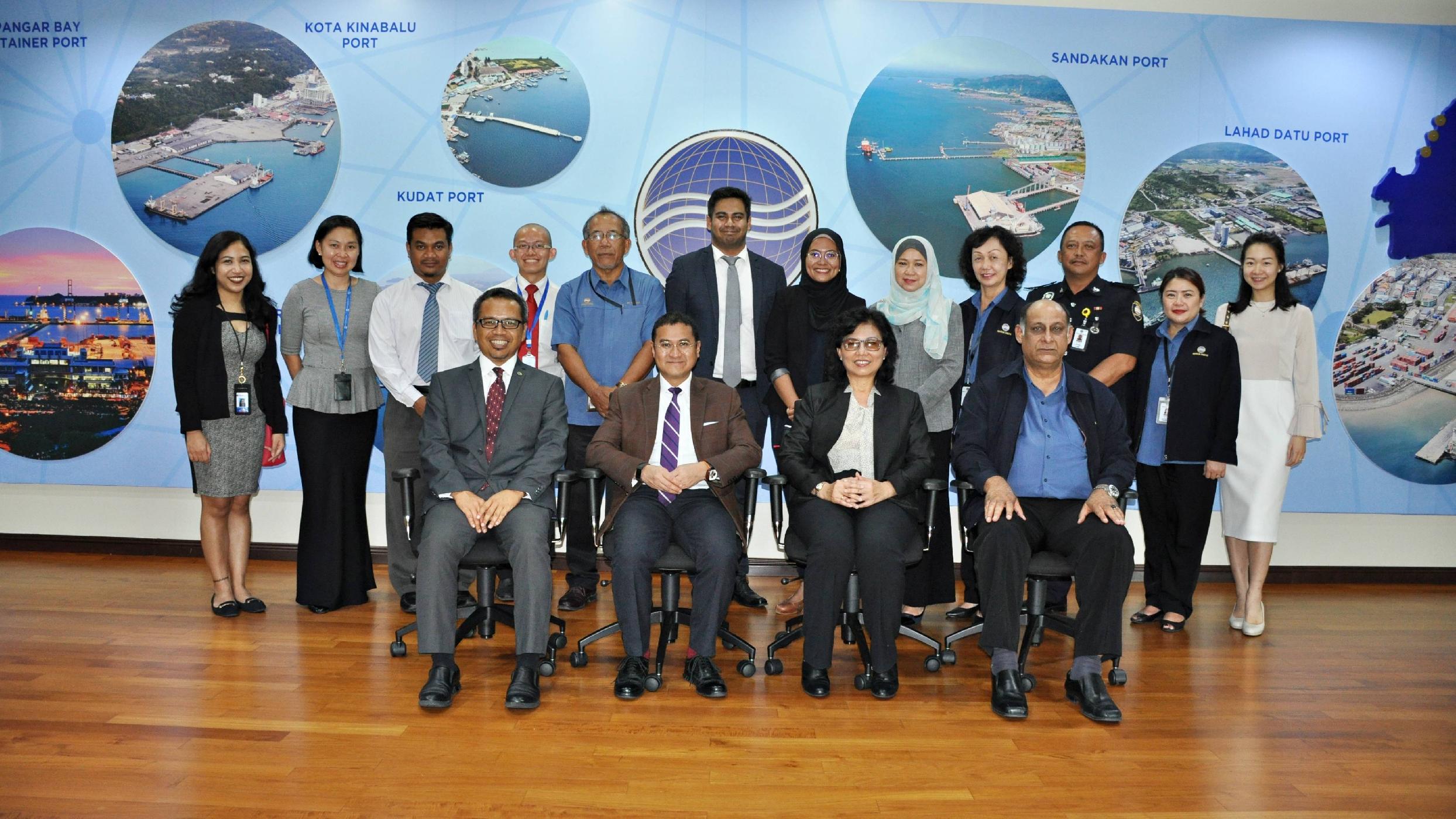 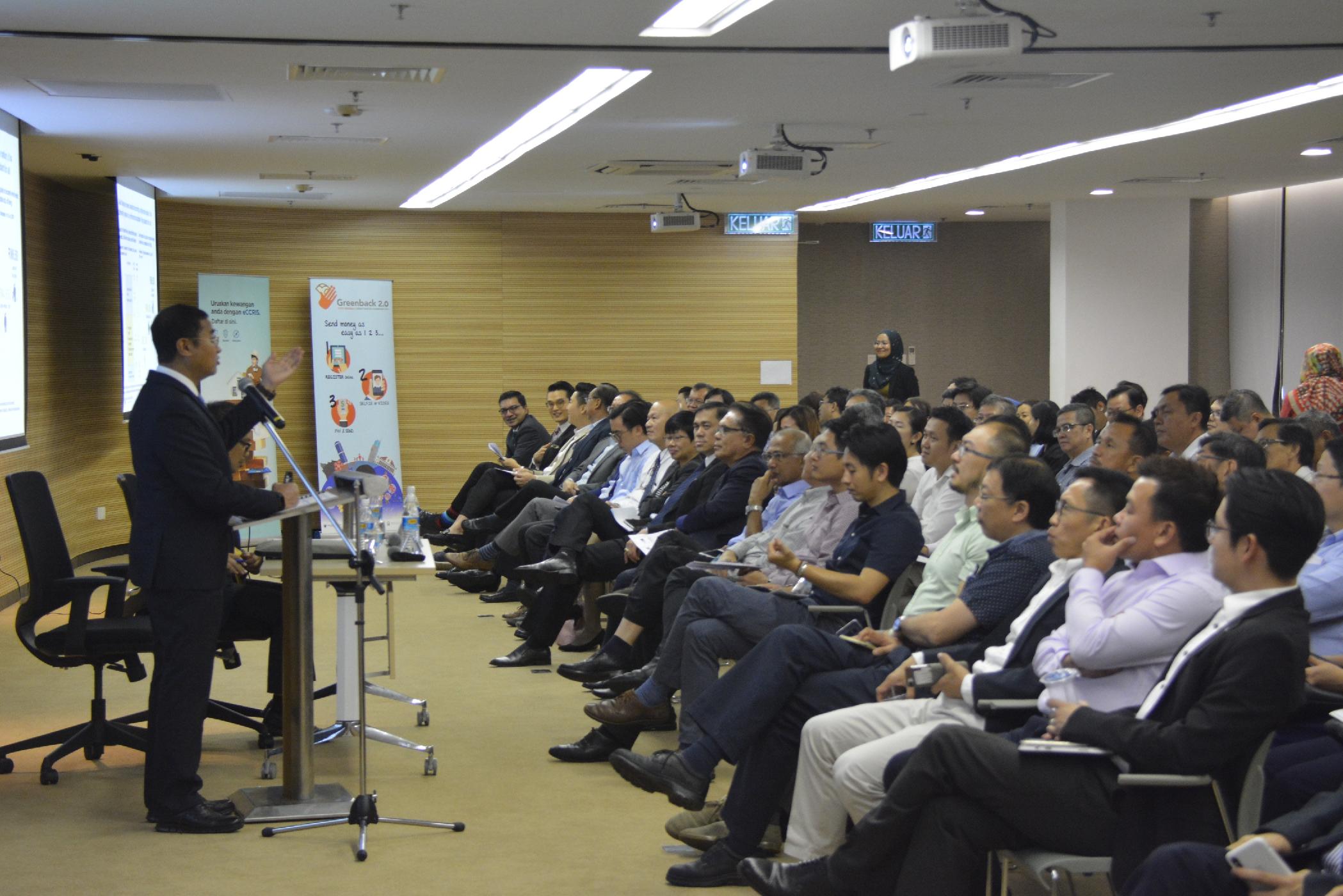 
Bank Negara Malaysia (BNM) conducted briefings on the economic developments and outlook on 9 and 10 April 2018 in Kota Kinabalu, in conjunction with the release of the BNM Annual Report 2017. The briefings featured a presentation by the Director of Economics Department, Encik Fraziali Ismail regarding the current economic developments in Malaysia as well as the outlook on the domestic and global economic growth for 2018.

In 2017, the Malaysian economy recorded robust growth of 5.9% (2016: 4.2%) supported by faster expansion in both private and public sector spending. Similarly, Sabah's GDP that has been growing at faster rate than national in recent years would be lifted by strong commodity production and robust tourist arrivals in 2017. Going forward, to ensure that the country remains competitive, a few structural reforms need to be prioritised. These include reducing dependence on low skilled foreign labour, undertaking more quality investments and embracing new growth areas.

For Sabah, Encik Fraziali emphasised on the importance of attracting quality investments that will help spur manufacturing and downstream activities in the state. Such investments should create higher paying jobs for Sabahan, increase sourcing of domestic inputs and diversify the state's economy. While there are encouraging developments in ongoing major infrastructure projects in Sabah, a significant attention should also be given on developing the soft infrastructure such as internet speed and connectivity that would further boost the economy. Various issues were also raised and discussed during the session, particularly on access to financing, strengthening of ringgit, the Bank's policy role, sustainability of fiscal policies and affordable housing.

The briefings were followed by a working visit to the Sapangar Port to gauge the progress on Sapangar Port expansion project and discuss the opportunities and challenges faced by Sabah's maritime industry.

These sessions are part of BNM's effort to provide updates and gather feedback from its stakeholders at state level. Direct engagement through two-way conversation between Senior Management of the Bank and key regional stakeholders demonstrates the importance of the state economies to the country. This initiative that has entered its fourth year of implementation was well received by the stakeholders.