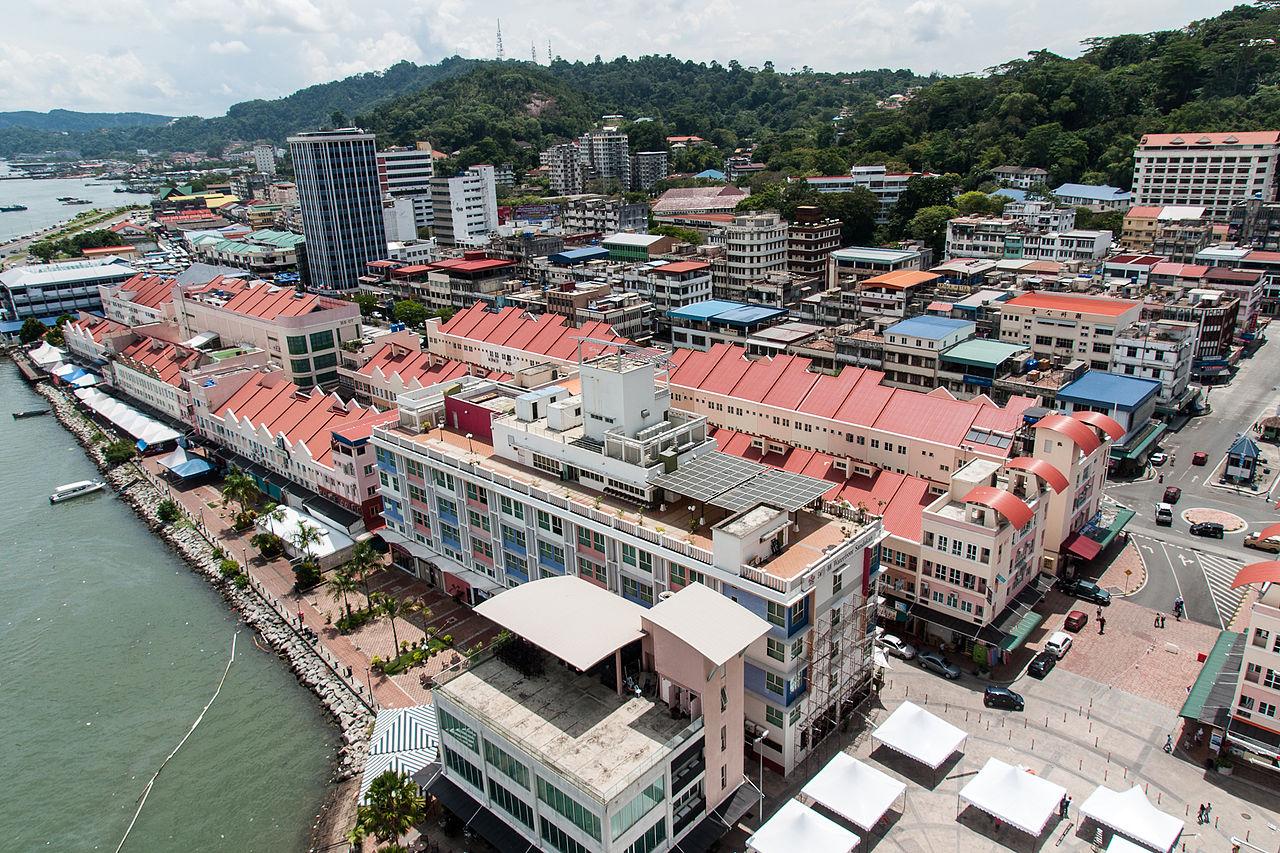 
Sandakan may be upgraded to become a city this year.

He said that the State Cabinet had already decided on it and is expected to take effect from July 1, this year.

"This City Council is different from the Kota Kinabalu City Hall (DBKK). But when it is upgraded, the present President will also be called the Mayor.

"The decision was made after assessment of certain conditions and Sandakan has fulfilled these requirements.â€

Hajiji was speaking to the media after delivering his talk entitled "Local Authority: Good Governance" during the UMS Lecture Series No.4 organised by UMS and its National Professor's Chapter (Majlis Professor Negara) here, yesterday.

Meanwhile, Hajiji also spoke of the upgrading of Tongod (in Kinabatangan) sub-district to full District Council status, as well as Telupid (in Sandakan) becoming a District Council.

Hajiji noted that the purpose of the districts being upgraded is to provide better services to the communities within the area.

"These locations are quite strategic, connecting the West Coast of Sabah to the East Coast of Sabah, so it should be given the priority to have District Council status.â€