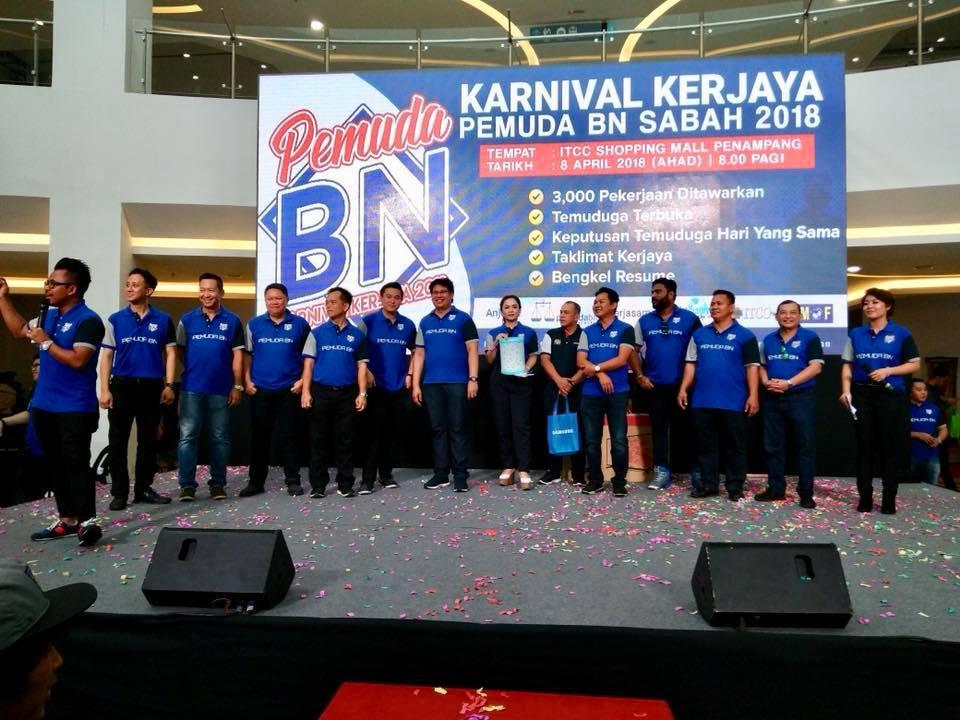 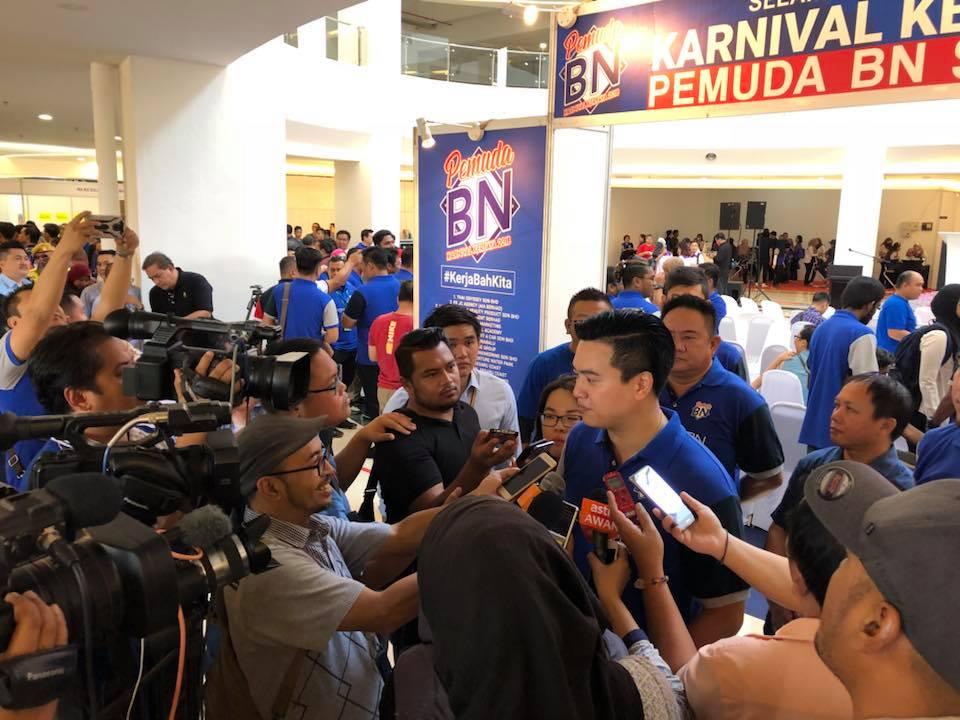 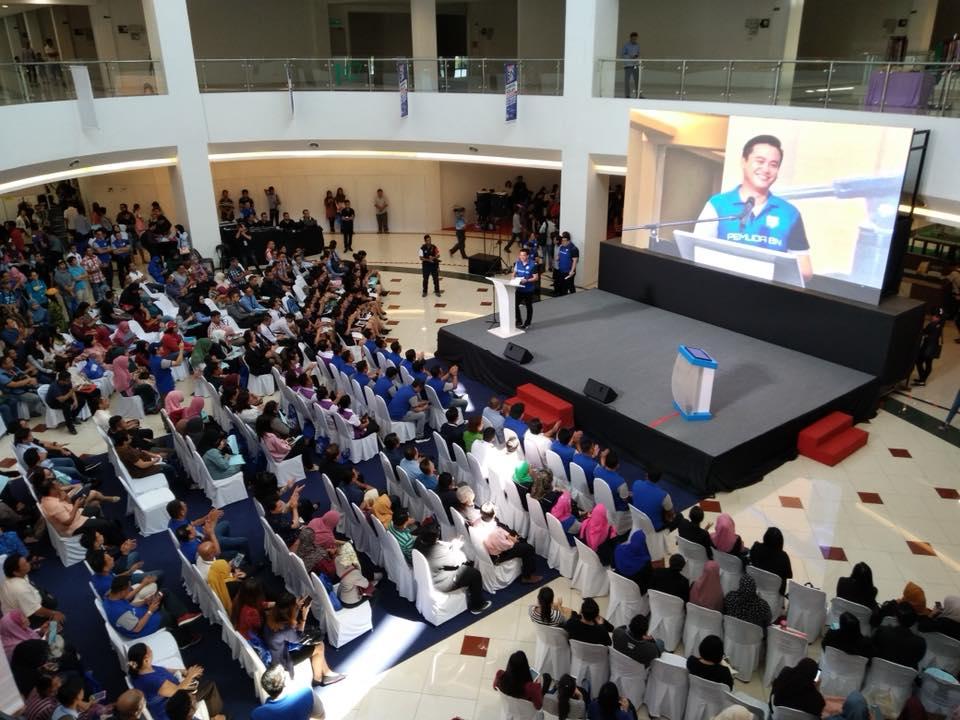 There is a need for the government to expand its â€˜Youth Transit Home' or â€˜Rumah Transit Belia' program that was announced in its manifesto to Sabah.

Sabah BN Youth leaders have talked about this matter a lot and came to an agreement that there must be a â€˜Youth Transit Home' for youths in Sabah, said the state BN Youth chief Yamani Hafez Musa.

"We want the government to give us a commitment on this. They have mentioned it but did not specify where it will be implemented.

"So far to our knowledge is that it will be done in the Klang Valley, but we hope the government will also implement it in Sabah as well" he said.

Hafez, who was met after officiating at the Karnival Kerjaya Pemuda BN at the ITCC mall here on Sunday, 8 April, said this when asked to comment about the BN manifesto that was launched on Saturday.

He reckons that several items in the manifesto will benefit Sabahans as a whole and among which is the inclusion of the MA63 and the promise to expand the telecommunication system in Sabah and Sarawak at the cost of RM2 billion.

Touching on the carnival, Hafez disclosed that 57 employers are offering 3,000 job opportunities in the one-day event.

"I hope we can make this an annual event so that we can help our youths gain employment and to guide them in value adding their marketability through improving their appearance and resume" he added.

Meanwhile, Sabanilam Enterprise Sdn Bhd Group general manager, the developer of ITCC Penampang, the venue provider, Ceasar Mandela Malakun, said that the job carnival is a program that focuses on resolving the problem of unemployment among the youths, especially in Penampang.

Although the unemployment rate in Penampang is not high, at about 15 percent, the event can help to improve the living standard of many in the district.

"This reflects the government's focus and commitment to the youths and to those who want to improve their standard of living. We hope to be able to do more similar programs that can benefit the youths in Penampang as Sabanilam Enterprise is a Penampang developer and we want to give back to society and the people" he said.

As of 8 pm, 5,009 people turned up and registered for the program, 900 were successful and were employed while another 800 were shortlisted and will go for a second interview.