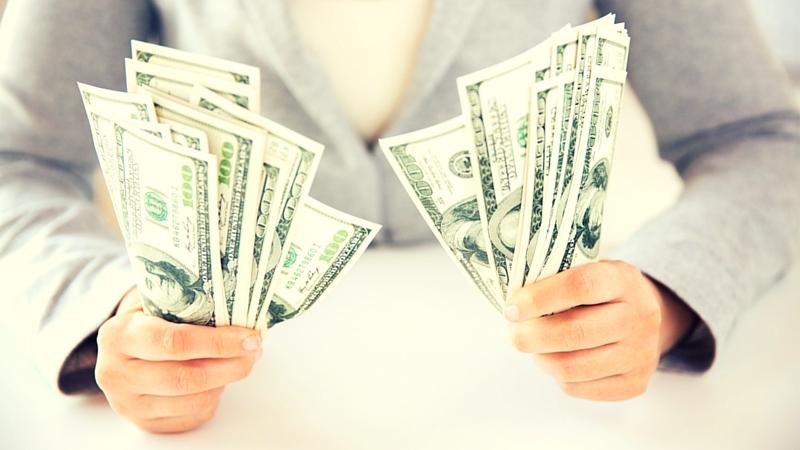 "The announcement is a boost not only to the affected government servants' income, but also the economy" he said.

"Civil servants are important as they support the government. With the income boost, it will increase productivity among government servants.

"However, civil servants are encouraged to spend prudently, save and invest" he added.

"This way, financial management for Malaysians, including civil servants, can be done more efficiently" he added.

One of the "windfallsâ€ is an additional annual salary increase amounting to RM1.46 billion for all 1.6 million civil servants effective July 1.

Najib announced that the government had agreed to again implement promotion by time-based excellence for the implementer group by shortening the period from 13 years to 10 years from Jan 1 this year.

The implementation would encompass 23,006 officers.