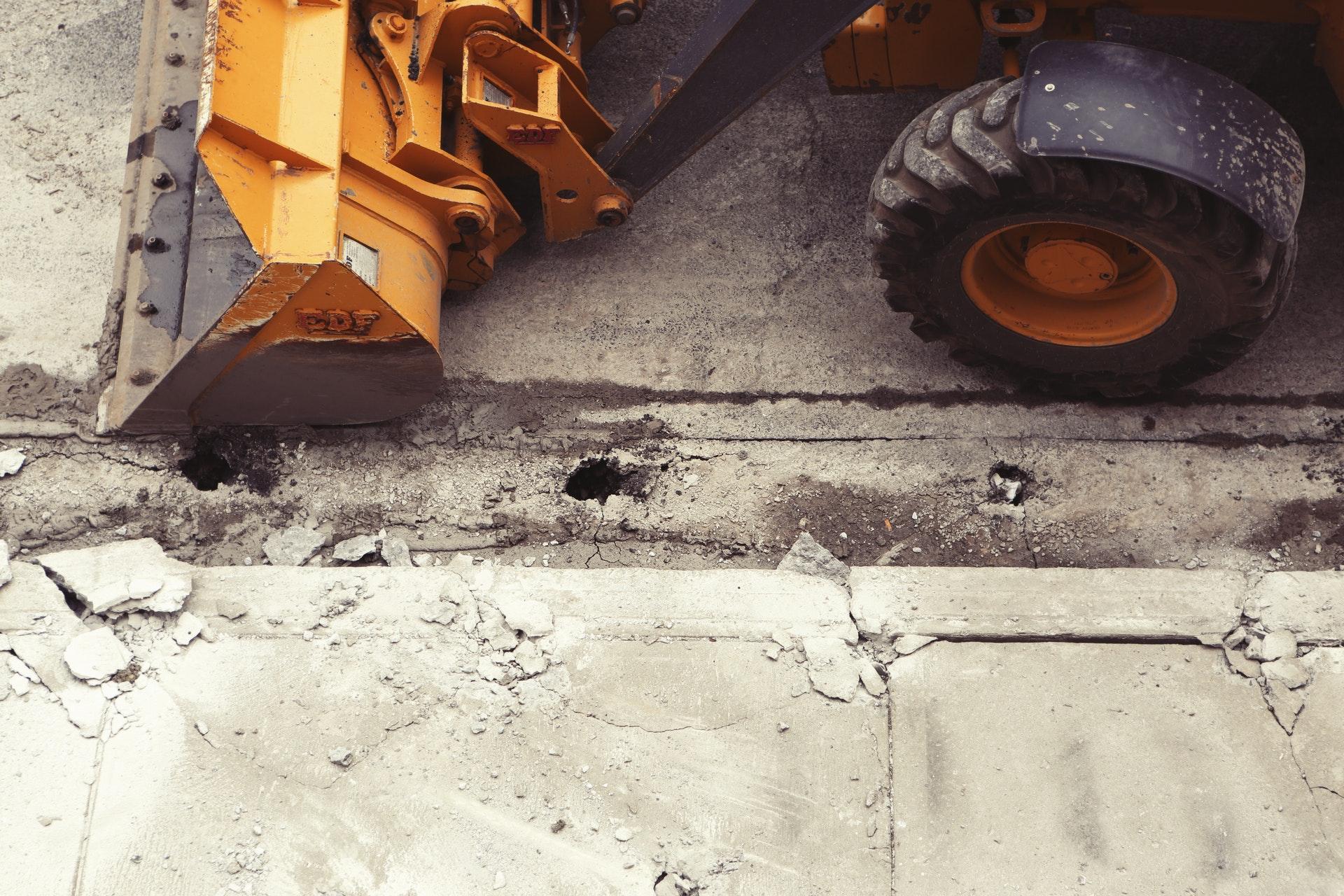 
High-beta construction stocks were among the least favoured in the first quarter of 2018 (1Q18), with the Kuala Lumpur Construction Index falling 9% year to date (YTD), weighed down by global stock market selldown. Share prices of contractors under our coverage took a hit, with a 16% decline from the "pre-election rallyâ€ peaks in January, and down 6% YTD. The recent 4Q17 result season in February and low contract awards YTD also contributed to the decline in share prices of contractors despite good earnings visibility and high order books from wins in 2017.

The sector's contract outlook is still looking robust, as the government pushes on with the implementation of new public infrastructure projects (the Klang Valley tram and Sarawak light rail transit) and rollout of the backlog of water infrastructure capital expenditure. The concurrent timing of tender evaluations of other new mega rail contracts would only mean that contract flows are bound to regain strong momentum in the coming months. We believe 2Q18 could be the start of a revival of sector drivers for rail and other segments, including water infrastructure, roads and housing.

The evaluation of contract tenders for the East Coast Rail Link (ECRL), mass rapid transit 3 (MRT3) and High-Speed Rail (HSR) since three to six months ago is expected to shift into the award phase this year. We would keep an eye on five potential major civil work packages from the ECRL (second-phase procurement), the turnkey engineering, procurement, construction and commissioning award for MRT3 (Circle Line), and the project delivery partner award for the HSR project. All three major packages are due for awards over the next nine months. The upcoming general election could accelerate the Pan Borneo Highway (Sabah) project.

There's value emerging from the recent 2% to 22% pullback in the share prices of Gamuda Bhd, Malaysian Resources Corp Bhd (MRCB), Muhibbah Engineering (M) Bhd, Protasco Bhd and YTL Corp Bhd from January peaks; they now offer 16% to 51% potential upsides to target prices. Construction stocks under our coverage now trade at a 22% to 30% discount to revalued net asset valuation (RNAV) for the big-caps, and 33% to 60% discounts to RNAV of the small- and mid-caps, with an average calendar year 2018 average price-earnings ratio (PER) of 13 times compared with the historical upcycle average PER of 16 to 18 times.

The construction stocks could be back in play. The current low share price levels from January's peaks present a good re-entry point. Gamuda is admired for its extensive rail tenders, MRCB for its election play and highway divestment angle, YTL Corp for its massive order book upside, and Muhibbah Engineering for its attractive valuations and lucrative airport earnings. A key sector risk is a real disruption to job replenishment prospects brought about by the emergence of foreign contractors.