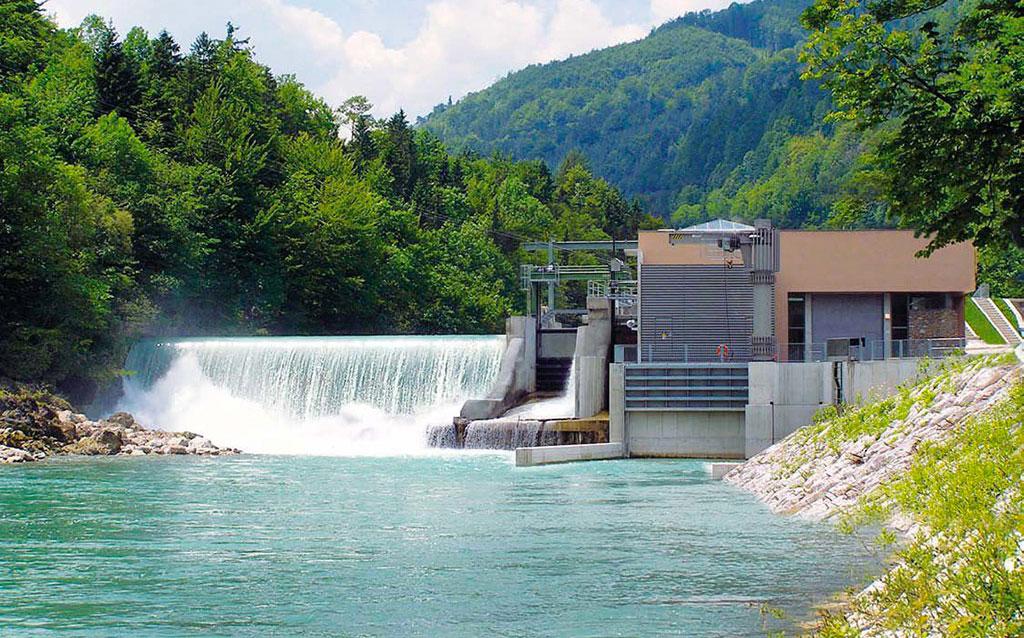 Two Mini Hydro Power Sites to Be Built in Sabah

Bina Puri Holdings Bhd via its wholly-owned subsidiary, BP Energy Sdn Bhd, signed a memorandum of understanding (MoU) here on March 29 with Warisan Harta Sabah Sdn Bhd to collaborate on the development of two mini hydropower sites at Sg Tuaran, Tuaran and Sg Wario, Kota Belud. Both have expected the capacity of 5MW and 3.5MW respectively.

Warisan Harta Sabah is strategic investment arm of the State Government of Sabah and has been granted consent in principle by the State Economic Planning Unit to develop mini hydropower projects at a few locations in Sabah.

The hydropower projects were initiated by the government since 2009 to meet the growing demand and reducing the dependency on fossil fuel. The small-scale hydropower project has been classified as run-of-river scheme with up to 30 megawatts installed capacity and also contributing to the electricity supply especially in rural areas.

In a statement on Tuesday, 3 March, Bina Puri Group Executive Director Datuk Matthew Tee Kai Woon said: "Moving forward, we are indeed very positive and planning to add more mini hydro powers onto our power portfolio following the successful listing of our power subsidiary in Indonesia Stock Exchange (IDX) on June 2017. With this collaboration, it will be great opportunities and serves as a platform for Bina Puri to venture more into the development of hydropower in Sabahâ€.

"While construction remains the biggest top-line contributor for Bina Puri in FY2017, we believe the contribution from other business divisions, especially power supply will increase in FY2018. Prospects will be better for the company moving forward and with our combined strength and expertise, we are devoted to taking this journey to the next level to enhance our shareholders' value" Matthew Tee added.

The MoU is valid for six months from the date of signing.