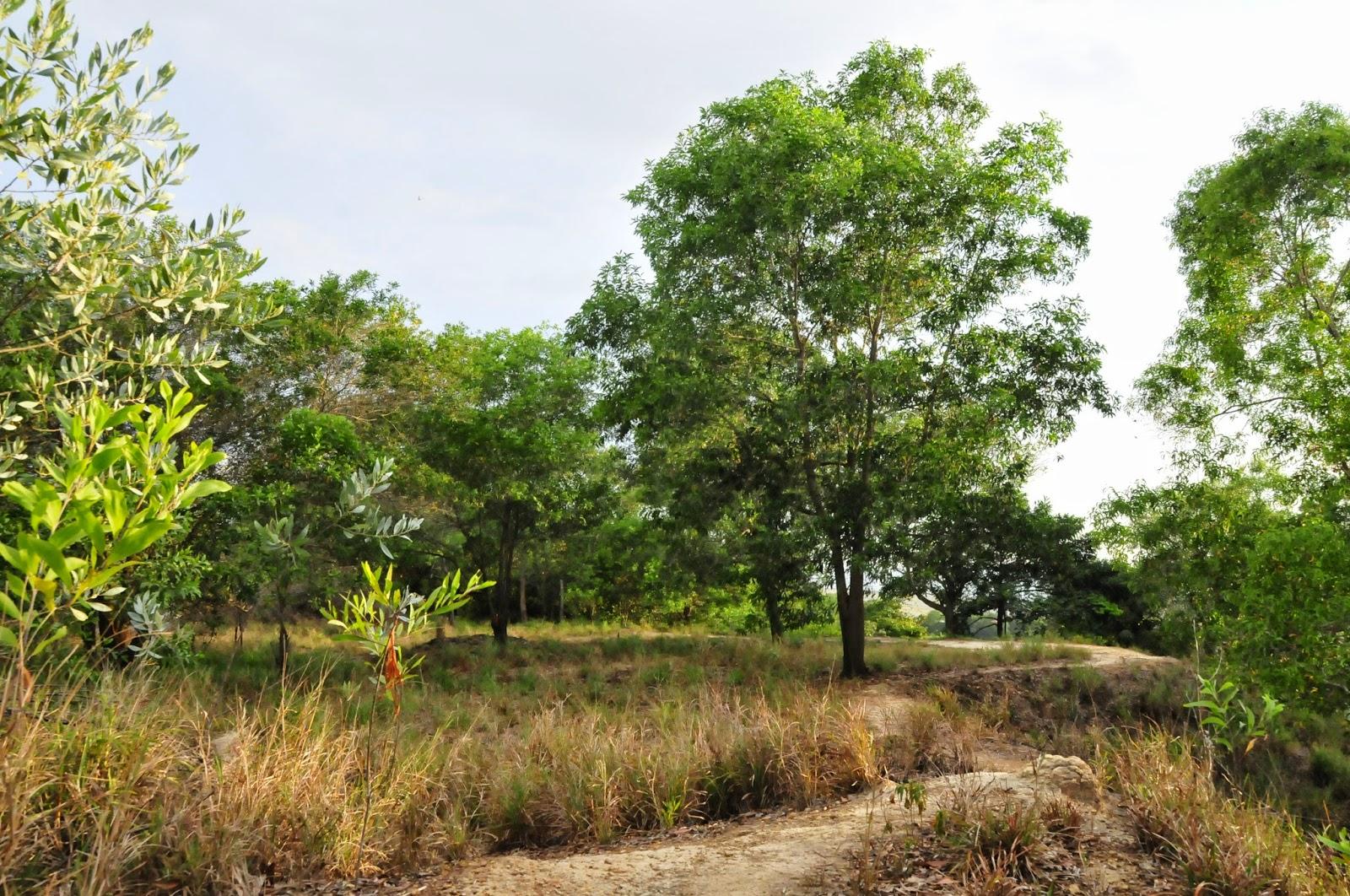 Tunnels to Be Turned Into Tourist Attractions


Not many are aware that the Japanese forces built an intricate network of tunnels and hideouts in the city during World War Two.

These bunkers only came to the attention of the authorities as late as 2011.

City Hall director-general Datuk Joannes Solidau said two tunnels are situated behind DBKK's community hall while the other two are at Kopungit Hill.

"Some locals had known of the existence of the bunkers for many years" he noted, adding there was no official documentation on their presence.

"We are working with the state museum to obtain more information on their history" said Joannes.

He noted the tunnels in Kopungit are bigger than those in the city, with one measuring 60ft (18m) long while the other is large enough for people to stand in.

Joannes said the path to the second tunnel at the hill would need extensive work before it can be developed into a tourist site.

He said no artefacts were found in the tunnels.

"We will need funds to develop the tunnels into tourist attractions including to construct pathways and erect signboards.â€

They are in discussions with the Sabah Tourism Board to get an allocation so that works can start.

Kampung Kopungit village head Kiun Solidau said he only found out about the tunnels in 2015.

"I think this will become a good tourist attraction as it offers a great view of the city and its surrounding areas" he said.