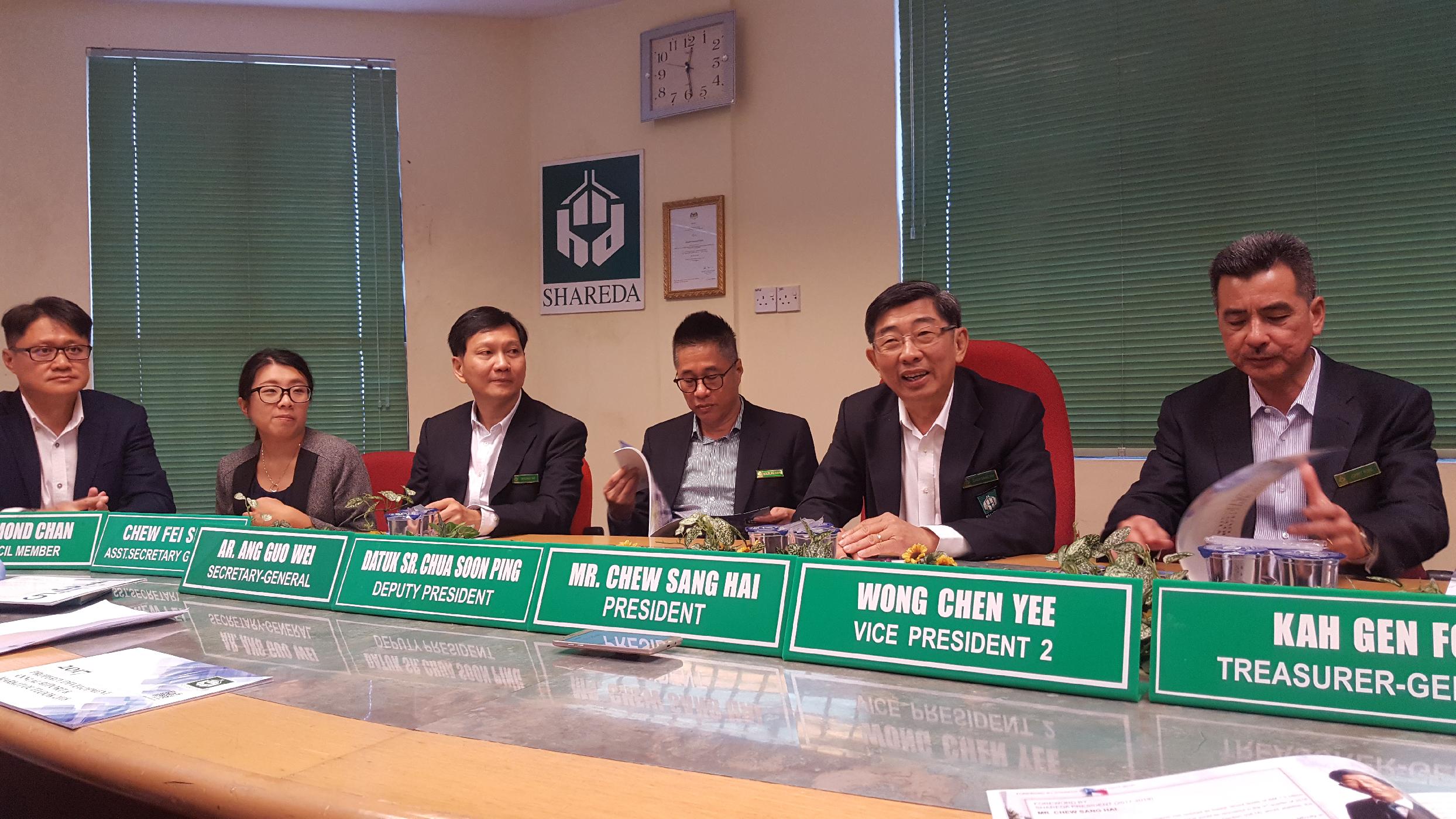 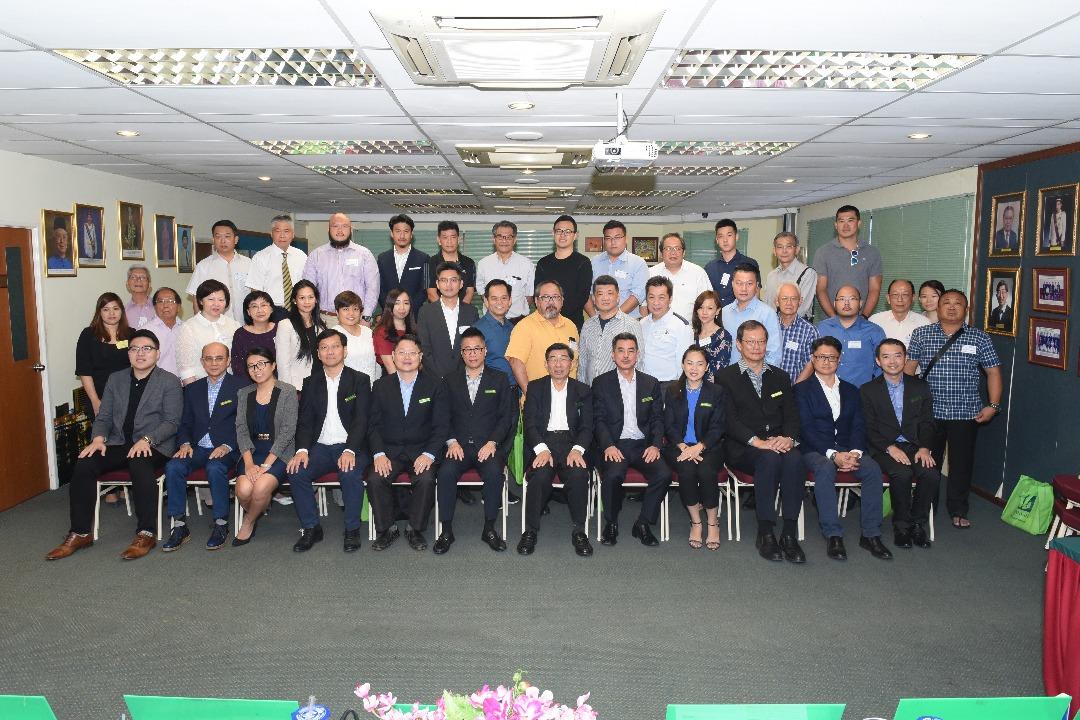 Property Launches at Its Lowest in 2017, Says SHAREDA

The launching value of new property projects reached its lowest record of RM1.5 billion in 2017, since 2013. Many developers are still encountering difficulty in sourcing for business finances and seek for alternative end financing for property buyers.

"We are confident that the market would recover in the 3rd quarter of 2018 due to better economy parameter and the aftermath of the General Election would also stabilize the confidence in the market," said SHAREDA's President Mr Chew Sang Hai, at their annual general meeting this morning.

With launches amounting to RM1.5 billion in 2017, it has been marked to be the lowest value of new project launching as compared to the record of RM2.96 billion in 2016. The highest transaction was recorded at RM7 billion in 2012.

"We're only able to sustain being in the billion mark due to the property launches of two developers. One of them is Sinaland's Elemen and the other is Hap Seng Properties - introducing their Kingfisher Inanam and Putatan. The property launching last year would have been small if it weren't for these two developers" said Chew.

It is noted that 80% of the launches was of affordable range of below RM400,000, indicating that developers have listened to the people's wishes and demands of wanting more affordable properties.

Chew noted that the buyers' and/or investors' confidence in the East Coast has not been built up. Secondly, he shared that due to the lack of safety and security, a geographical diversification is put to practice - where an investment portfolio is diversified across different geographic regions in order to reduce the overall risk and improve returns.

Statistics have shown that the amount of launches in the East Coast is the lowest seeing as the property market is still new. SHAREDA is appealing to the government to build up the confidence of the people to invest in the East Coast.

"Property investment is a medium type of business. People would not be encouraged to buy or invest in times of uncertainty - in this case, before the election. We will definitely see a positive grow after the election," shared Chew, adding that with more property launches to come, it will gain the people's confidence.

It is expected that the property market would remain stagnant and anticipates to recover in the second half of 2018 due to several factors from palm oil, oil and gas and tourism industries and the infrastructure developments in the State.