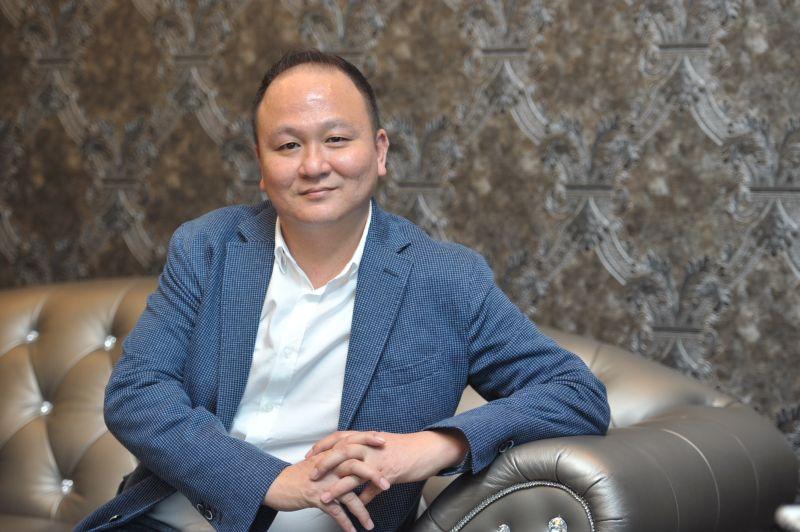 Penang's homegrown developer, Hunza Properties plans to expand to China within the next few years.

Hunza Group Managing Director Datuk Khor Siang Gin said it is time for them to look at listing the company in Hong Kong.

"We are now in the midst of discussions with companies to partner in China" he said in an interview with Malay Mail.

He said it is important to look for a good reliable partner to work with on potential projects in China.

"This is so that buyers will have confidence in our projects there" he said.

Hunza Properties celebrates its 40th anniversary this year and will kick off its celebrations on November 11 with a ground breaking ceremony of their massive RM8 billion Penang International Commercial City (PICC) project.

The project, planned on a 43.35 acres piece of land in Bayan Baru, will be rolled out in phases over a 10-year period.

Khor said they will start building Phase 1A of the project which comprised of residential apartments first.

"After that, we will follow up with Phase 2A to build a shopping mall, a two-storey retail centre, Iconic Tower and hotel" he said.

The PICC project will be built in three phases and will comprise of residential units, commercial centre, shopping mall, service apartment, medical centre, office tower and the Iconic Tower which is meant for business process outsourcing (BPO) services.

Khor said they have submitted planning permission for Phase One of the project to the local council last month.

"We hope to do a soft launch of the apartments in June this year once the planning permission is approved" he said.

Khor said they will be having a groundbreaking ceremony of the affordable housing project - TreeO - in Sungai Ara on March 19.

The construction of the project is estimated to take about four years to complete by 2022.