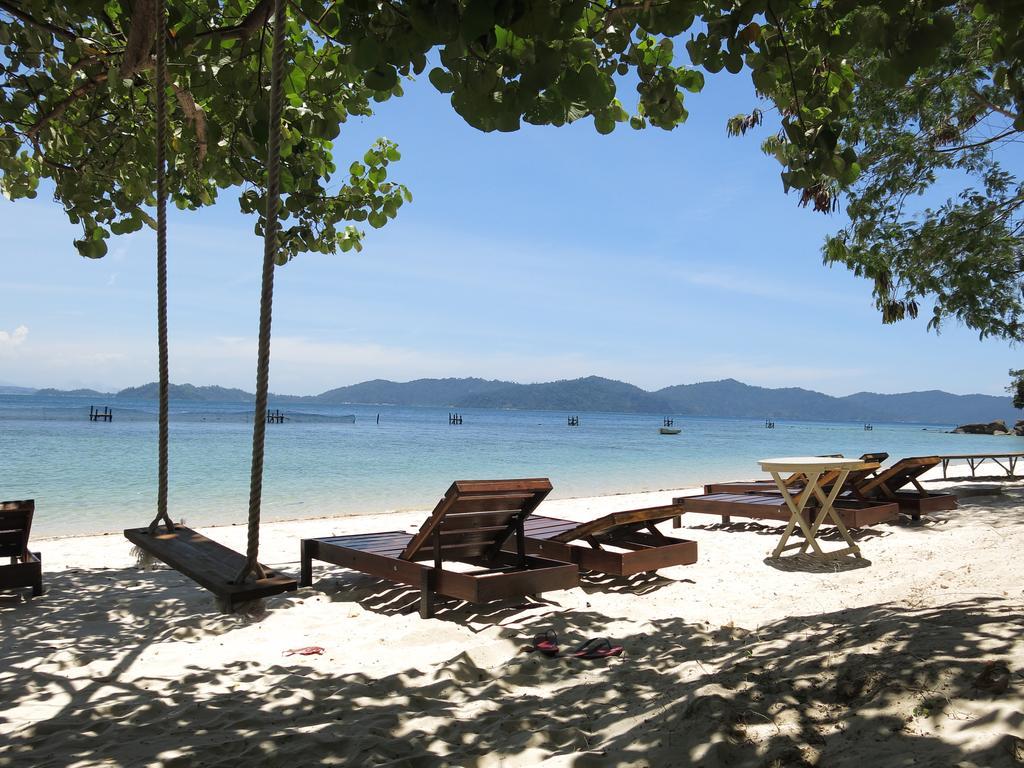 Consultation Council for Development of Sepanggar to Be Set Up

Minister in the Prime Minister's Department Datuk Seri Abdul Rahman Dahlan announced that a consultative council to plan development in Sepanggar would be set up.

He said although Kota Kinabalu City Hall (DBKK) had plans for Sepanggar, a specific development planning was required for it to complement Kota Kinabalu's growth.

"Unlike other areas, Sepanggar is unique because it has power generator, independent power plant, port, university, etc,

"The Sepanggar Consultative Council will be a platform to gather ideas and views on Sepanggar's development, specifically, and Kota Kinabalu, as a whole," he told reporters after opening the "Ramai-Ramai" programme on Sunday, 25 February.

It was organised by DBKK in conjunction with Kota Kinabalu's 18th-anniversary celebration.

Abdul Rahman said members of the council would comprise intellectuals from institutions of higher learning, industry players and local community leaders in Sepanggar.

At the event, Abdul Rahman announced an allocation of RM10 million for the construction of a community hall in Kota Kinabalu.