The Federal Government's allocation of RM3.87 billion to Sabah under the third rolling plan of the 11th Malaysia Plan will spur economic and infrastructure development in the State. This federal allocation is just for 2018.

Speaking to reporters after chairing the State action committee meeting on Sabah's economic development Tuesday, Sabah Chief Minister Musa Aman said the allocation was proof that the Federal Government had the State's best interests at heart.

"A total of RM250 million has also been prepared for the Eastern Sabah Security Command (Esscom) to improve security facilities in the east coast," he added.

At the same time, RM253 million is ready to expand the district general hospital in Tawau.

Musa said the Federal Government has not forgotten about Sabah's native rights and a special allocation of RM35 million had been set aside to carry out the special native customary programme.

"These development projects are for the rakyat.

"I am confident if all of us work together, we can deliver what has been planned on time," he said. 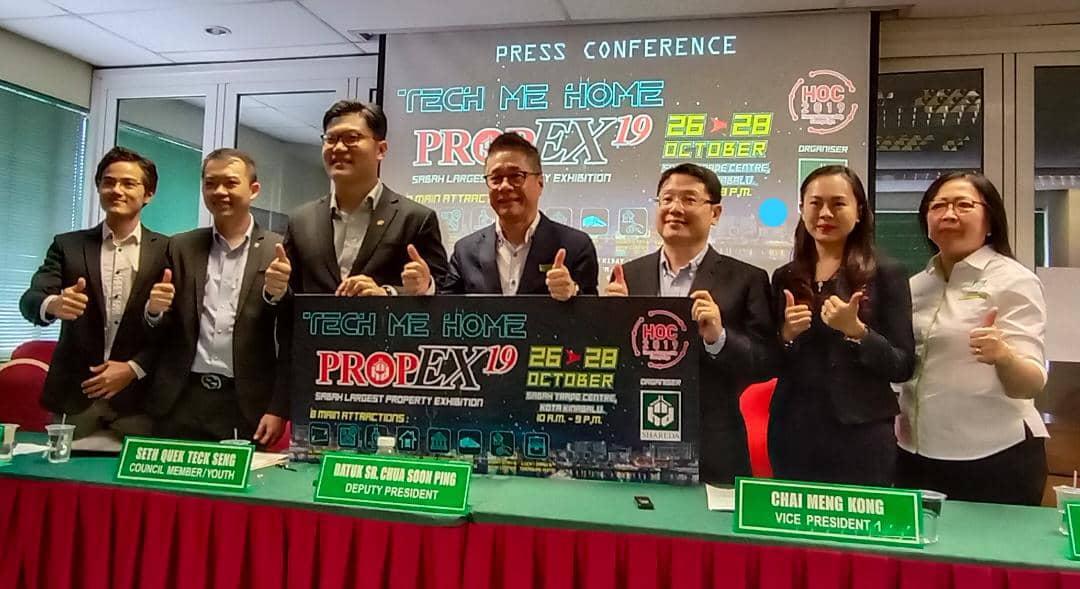