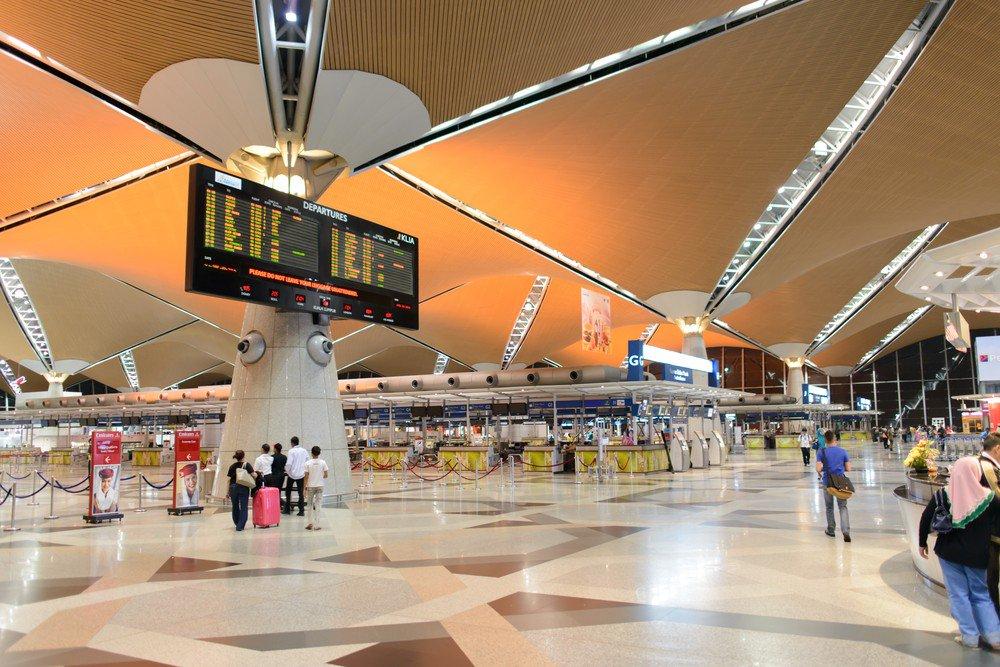 Malaysia Airports Holdings Bhd's (MAHB) passenger movements at its domestic airports grew 8.7 percent to a record of 96.6 million passengers in 2017, surpassing the 90 million mark for the first time.

In a filing to Bursa Malaysia today, MAHB said the passenger traffic was mainly driven by the international sector, which rose 14.6 percent to 49.5 million passengers in 2017 over 2016.

It said the international movements increased by 11 percent while domestic sector increased by 0.7 percent, with the overall average load factor for 2017 at 76 percent, the highest since 2012.

Despite the high increase in the international aircraft movements, MAHB said average load factor for the international sector was an all-time high of 77 percent, while overall cargo movements increased by 7.9 percent in 2017 to 955,936 tonnes, the first positive growth since 2014.

Based on prevailing economic conditions and the additional airline's seat capacity offered, MAHB said Malaysia passenger traffic in 2018 is expected to register 103.7 million passengers over 96.6 million recorded in 2017.

"The international and domestic passenger traffic is expected to register 53.9 million and 49.8 million movements, respectively. It is expected that fuel cost (single largest airline cost at 20-40 percent) will remain close to current prices.

"Malaysia would continue to benefit from visa relaxation for Chinese and Indian tourists. The 2018 traffic numbers are expected to be mainly contributed by China, India and Southeast Asia sectors which currently make up 75 percent of the international traffic" it said.

For the Istanbul SGIA, it said this year the airport is expected to register 34 million passenger movements with 12 million international and 22 million domestic movements.