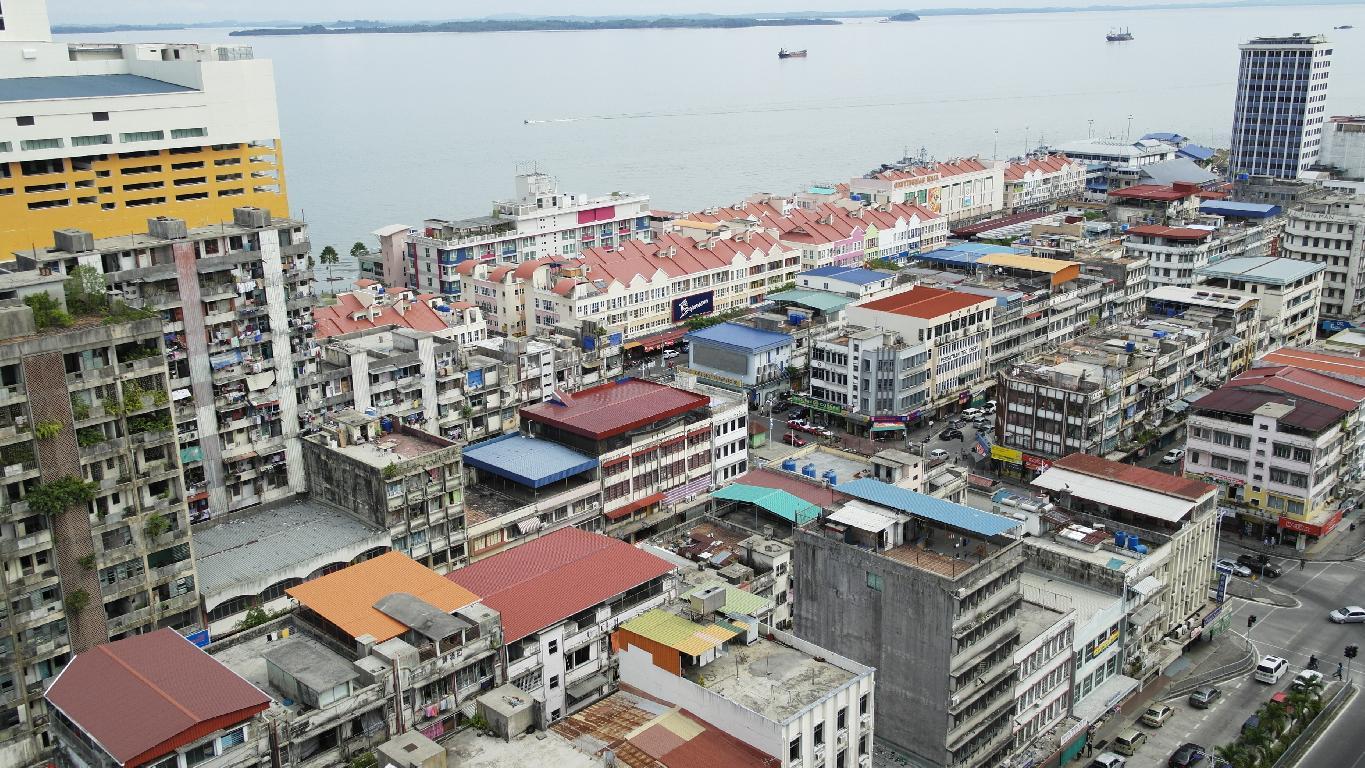 Sandakan Aims for Five-Star Rating in 2020


Sandakanites are seeing more stars now thanks to the efforts by the Sandakan Municipal Council (MPS) which has achieved a four-star rating.

They hope to get the target of five stars by 2020 if the MPS Strategic Plan goes according to plan.

MPS president Datuk Ir James Wong said they are positive of getting the five-star status with development being undertaken rapidly.

"Our goal is to provide first-class service to Sandakan people with effective management and administration set by the Federal Housing, Urban Wellbeing and Local Government Ministry" he said.

According to James, the municipality was given four stars in the 2016-2017 period compared to only two stars before.

He said the development would include physical and social aspects and among the planning are turning Taman Tun Razak into a tourist-friendly area, and the opening of more public spaces.

Sandakan market will also be improved to cater to the needs of the people, said James, who is taking a holistic approach to achieve the target.

"We are adopting the National Blue Ocean Strategy in addressing cleanliness in Sandakan and improving the public transportation system" he said at his Chinese New Year open house.

An integrated bus terminal will be introduced using Terminal Operation System and centralised ticketing system. Other development plans that are in the pipeline include an 18-hole golf course to attract golfing tourists from China and Taiwan.