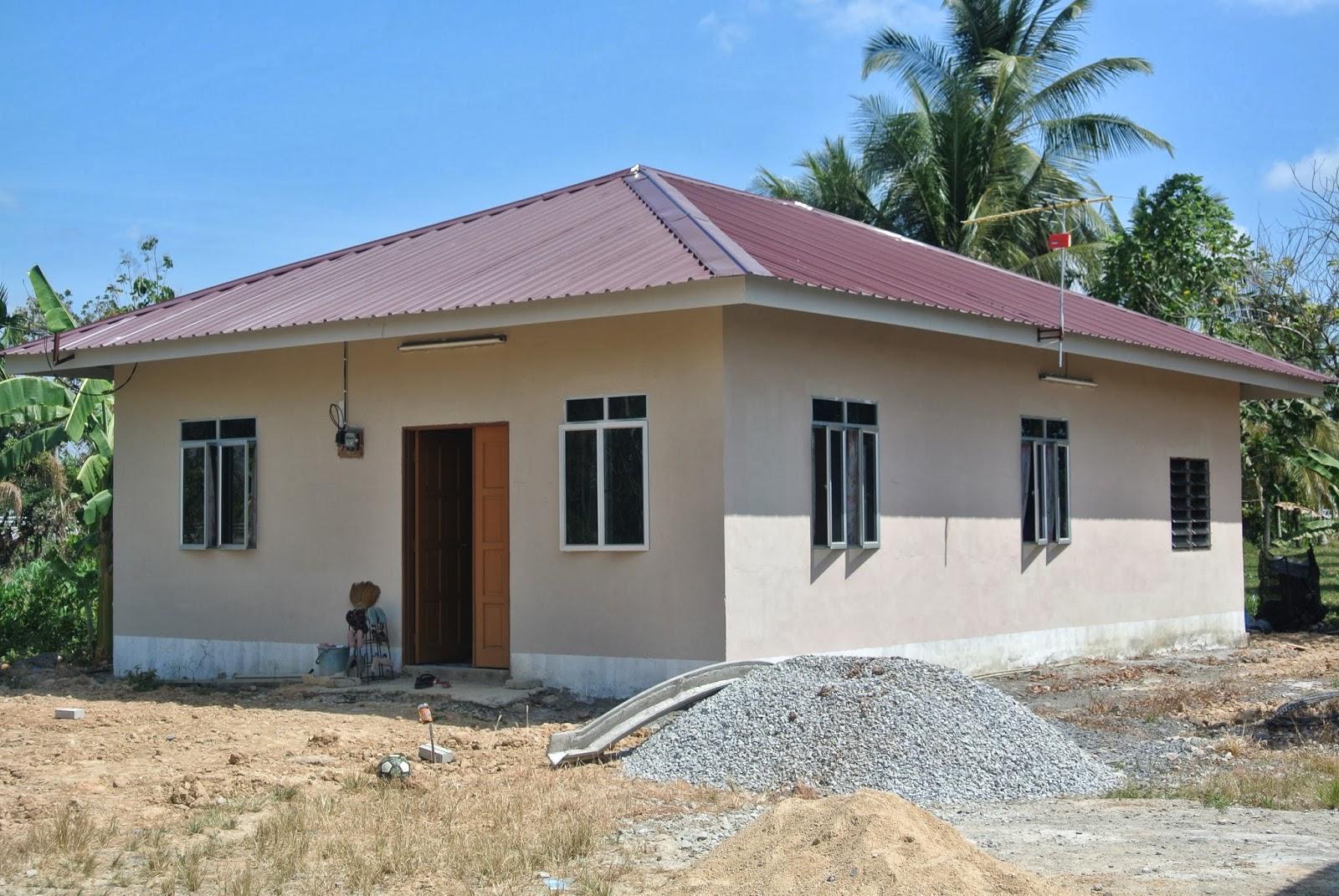 A total of RM65. 9 million has been allocated for the Poor People's Housing Project (PPRT) in Sabah this year to build 252 units and for repairs on 3,259 existing units, benefiting 16,547 underprivileged Statewide.

Rural and Regional Development Minister Datuk Seri Ismail Sabri Yaakob assured that the new units would be completed by end of this year, while the repairs done within a month or two.

"We will start soon as possible," he told a media conference after presenting three PPRT recipients with their house keys at Kg Muhibbah, on Monday, 12 February.

Each unit measures about 660 sq ft, with three bedrooms, a toilet and a bathroom with lights, clean water supply and ceiling fans.

He went on to say that they want repairs to be done fast. He cited leaking roofs, etc, which need to be completed within a month or two, or maybe even less.

He also assured that none of PPRT projects have or will be abandoned because a joint committee has been set up between the Ministry and the State Government to monitor its progress.

"Each project to be implemented will be discussed and monitored together. Should any problems arise, we will solve together.

"There will be no more issues of the State Government not knowing if the project would be abandoned or whatever because monitoring is done together.

"I also hope there would be no more issues such as abandoned projects, "he said.

His visit to the village was also to look into the progress of PPRT projects in Putatan, noting that a total of 19 units have already been completed there.

He said although the quota set to build new ones is less than units for repair, the decision depends on the State leadership as well as division or parliamentary leadership.