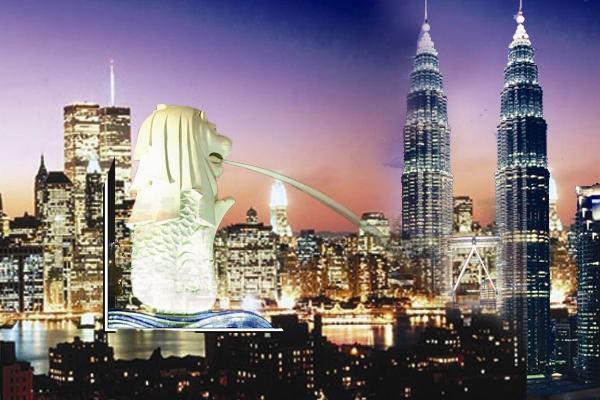 This â€˜Malaysia-Singapore Connect' will provide investors on both sides of the causeway with easier and seamless access to each other's markets with a combined capitalisation of more than US$1.2 trillion and 1,600 public listed companies, he said in his keynote address at the World Capital Market Symposium 2018 yesterday.

The prime minister said the establishment of the market corridor followed discussions he had with his counterpart, Lee Hsien Loong.

He said Malaysia and Singapore agreed that both stock exchanges had reached a sufficient level of sophistication and degree of maturity for the establishment of the market corridor.

Following the decision, a regulatory arrangement will be worked on by the countries' relevant authorities, to pave the way for the establishment of the trading link.

Najib said the government was committed to ensuring that businesses and institutions not only deliver value for their stakeholders and the communities within which they operate, but also live up to the highest standards of governance, as befits Malaysia.

Themed, "Renaissance of Capitalism: Markets for Growthâ€, the Securities Commission is hosting the two-day Fifth World Capital Markets Symposium from today, to reassess the models and global relationships that have underpinned growth for most of the 20th century. - Bernama