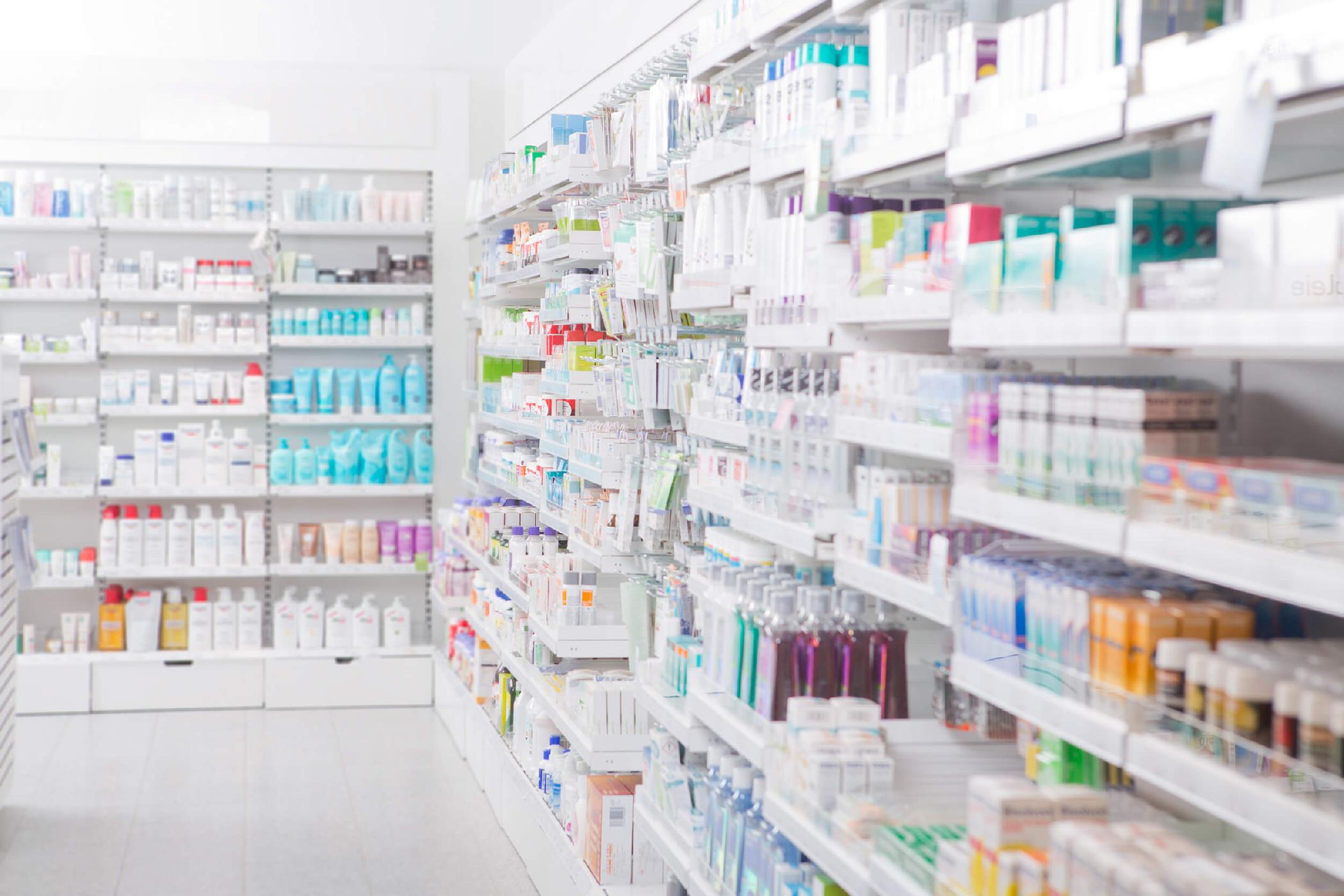 The first AM PM Pharmacy in Sabah offers a full range of world-class family health services, establishing it as an optional healthcare solution in town.

It marks the company's expansion plans in Sabah and nationwide. Officially opened on 18 January, the pharmacy is located in Taman Foh Sang, Luyang.

Its Chief Executive Officer, Ng Kee Wei, said that instead of solely offering healthcare products, the drug store is manned by well-trained pharmacists.

In conjunction with the opening, the pharmacy is offering free health screening and an opening sale from January 18 to 21. Among healthcare brands offered are VitaHealth, Cebion, Novofine, Bio-Life, GlucoDr, Physiogel and Hansaplast.

"Here we not only sell item but we provide assistance too. Instead of asking â€˜what do you want?' AM PM officers would say â€˜what can I do for you?'

Ng was speaking to reporters after the launching which was attended by Deputy Director-General (Finance Management) of Kota Kinabalu City Hall, Chan Kok Ming.

According to Ng, the AM PM Pharmacy brand was established 16 years ago in Johor Bahru and has expanded to other cities. It currently has 29 stores nationwide.

"This year we plan to open five more outlets in KK only. Also, a warehouse to support these six outlets. We plan to achieve this, this year.

"Then we will move on to Sandakan and Tawau areas. We hope to have up to 40 branches across Malaysia.â€ Currently, all stores are operating during working hours. But it is Ng's dream to set up an integrated centre with doctors, dentists, opticians and pharmacists in the next three years.

"We are doing this in Johor Bahru this year" said Ng, stressing that his company name is not connected to an open air market of the same name in the Kolombong area, here.

"My uncle went to the USA many years ago and saw this name, which he thought was nice. He came back and then we decided to establish a pharmacy named AM PM Pharmacy.â€

She said currently, the ratio was one pharmacist per every 1,600 of the population needs to be improved, and the health ministry was targeting a ratio of 1:1,000 or 1:1,200.

Salmah added that as the population of Malaysia grew, the country needed a few more thousand pharmacists.