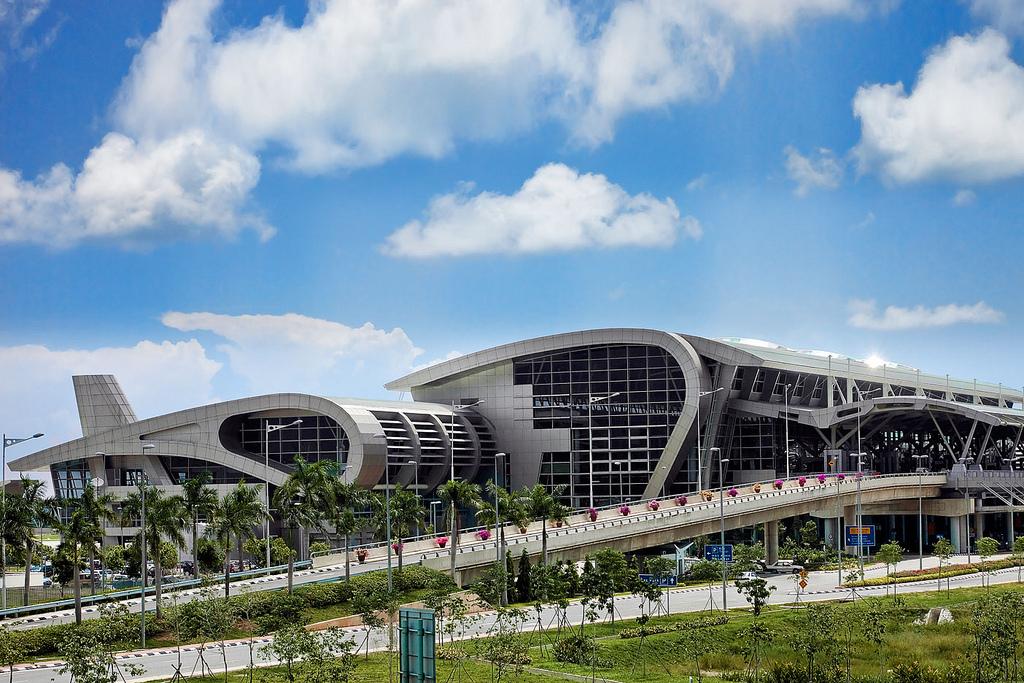 He said in fact, 62 chartered flights from China were expected to arrive in Kota Kinabalu over the next three months.

"We need to provide enough quality hotel rooms. The state cabinet has decided to speed up the building of hotels and has tasked some companies to build more hotels" he told reporters upon returning from Beijing on the Xiamen Airlines' inaugural direct flight here today.

A total 163 passengers boarded the flight from Beijing, including Malaysian Ambassador to China Datuk Zainuddin Yahya.

Masidi said the state government, as well as tourism industry players, needed to be proactive to cater to the needs of the visitors.

He was pleased that Xiamen Airlines had chosen Kota Kinabalu as its first international destination from Beijing â€“ a manifestation of the good relationship between Sabah and China.

He said as one of China's youngest airlines, Xiamen Airlines' flight to Kota Kinabalu could further help Sabah's tourism industry development and enhance trade cooperation between Kota Kinabalu and Beijing.

She said the trend prompted the airline to serve its first international flight out of Beijing to Kota Kinabalu.