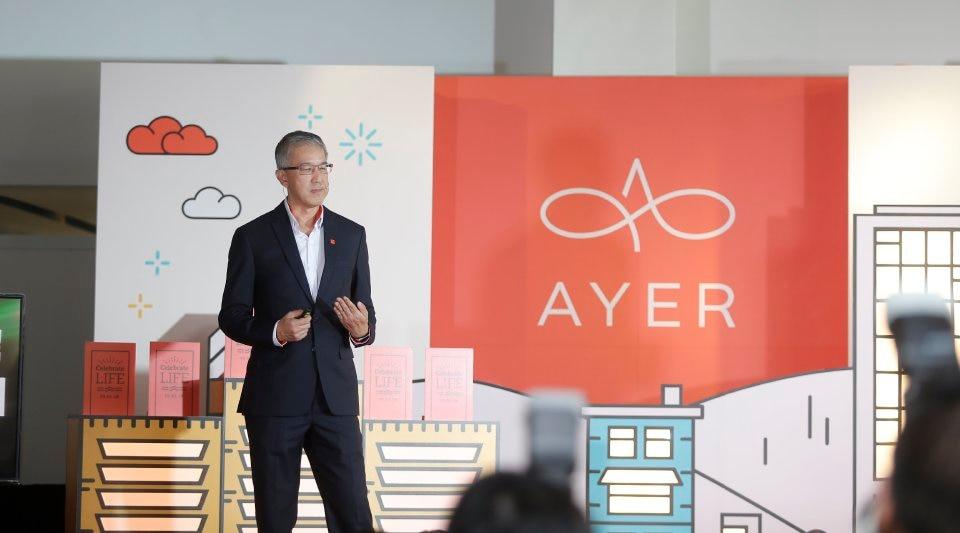 
PETALING JAYA: TAHPS Group Bhd, which rebranded itself to Ayer Holdings Bhd today, expects property demand to return in the second half of this year on better domestic sentiment and economic growth.

Group CEO Eugene Khoo said the country's economic performance was on track and this would translate to consumer confidence and in turn promote big-ticket purchases.

"The property market is (currently) looking at consolidation because there are many unsold stock being carried by developers.

"Thus, developers need to be smart in launching new projects, taking into account demand for the right product, location and pricing" he told reporters at the Ayer Holdings rebranding launch in Puchong near here today.

The company, via its property arm Bukit Hitam Development Sdn Bhd, also plans to launch affordable landed and high rise homes in Bukit Puchong. Khoo said the company also aims to collaborate with healthcare and education providers for its townships.

On the rebranding, Khoo said it is an important step for the group for the masses to identify it as a real estate brand, as the original name was quite a mouthful.

"When we reached 110 years as a corporation last year, we decided to re-brand ourselves into a brand which all stakeholders can immediately identify with and for us to differentiate ourselves further" he added.

He said Ayer was a real estate group with a track record of delivering on time and on budget, alongside a history of solid, steady growth.

"We want people to know that. So, we needed a brand to signal to the world that we are a reputable, trusted developer and one which has been around since 1907" added Khoo.

The group obtained shareholders approval at an extraordinary general meeting last month for the name change.

The property and plantations group holds the largest freehold undeveloped land bank in Puchong of about 242.81 hectares within its Bukit Puchong township and nearby.