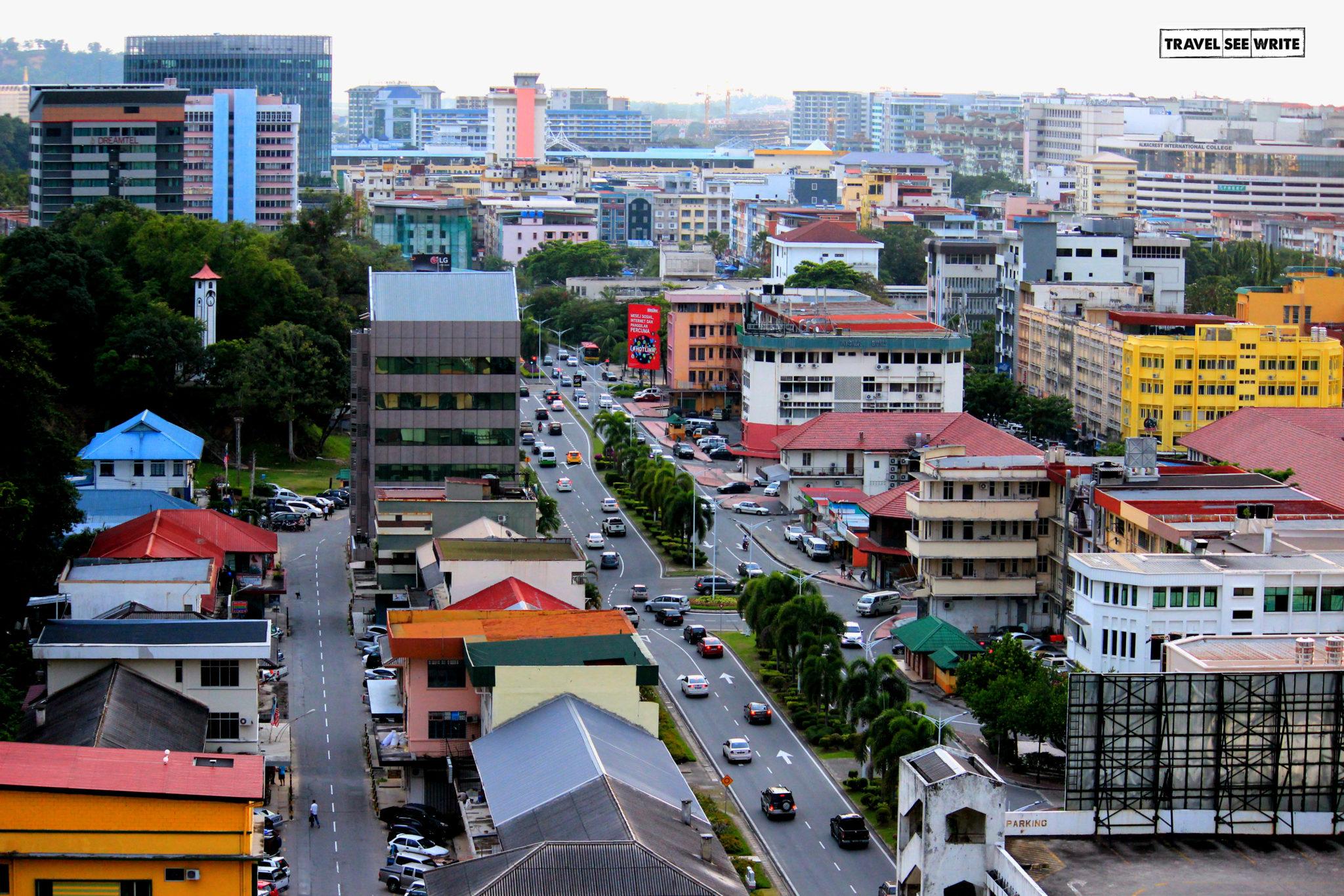 The Sabah Tourism, Culture and Environment Ministry has expressed concern over the insufficient number of hotel rooms to accommodate the growing number of tourists to the state in the future.

Its minister, Datuk Masidi Manjun said as the state was enjoying encouraging numbers in tourism receipts, the state government feared its promotional efforts would an exercise in futility.

"There are limitations to promote Sabah as we do not want the tourists to pitch up tents simply because we do not have enough rooms (for them).

"If there are not enough hotels, in the future, we will definitely have a big problem. Eventually, growth will become a plateau if the state tourism's growth does not equal the availability of hotel rooms" he told reporters after opening a Taiwan-based cafe Camaco Gelato Concept Cafe.

Masidi said his ministry, through its agencies such as the Sabah Tourism Board, was striving to ensure that there were enough hotels to meet future demands.

On the cafe, Masidi said Camaco's decision in setting up an outlet here was a manifestation of the company's confidence in the business climate of the state capital and its growing sophistication.

With 14 foreign airlines flying to Kota Kinabalu and 178 flights per week, of them 84 from China alone, he said it clearly showed that the growing number of flights was a manifestation of tourist confidence in city's ability to grow.