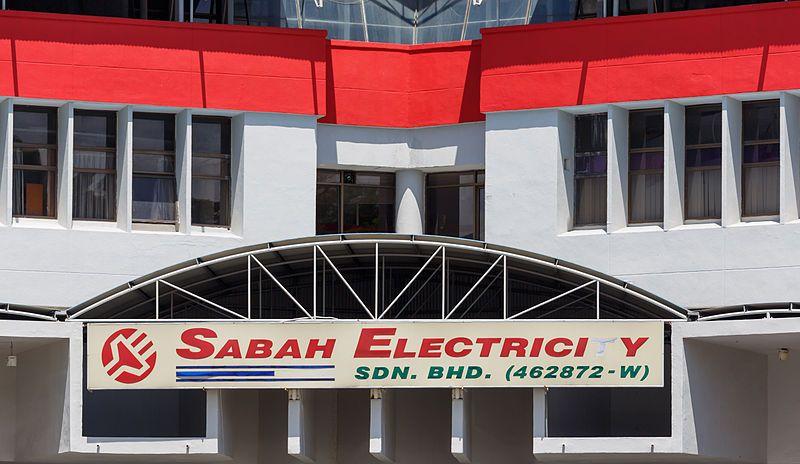 The fate of loss-making Sabah Electricity Sdn Bhd (SESB), which is on the verge on insolvency, will hinge on the ongoing discussion among its major shareholder Tenaga Nasional Bhd (TNB), the Energy, Green Technology and Water Ministry (KeTTHA) and Ministry of Finance (MoF).

"The discussion is crucial, especially since SESB continues to make losses and on the verge of insolvency" KeTTHA Minister Datuk Seri Dr Maximus Ongkili said on Friday.

TNB owns 82.75% of SESB and the Sabah State Government holds the remaining stake.

Ongkili pointed out that SESB's energy generation cost is much higher than its current average tariff and this has caused the Federal Government to subsidise its fuel cost.

"SESB's current average tariff is 34.52 cents/kwh while cost of energy generation is 56.50 cents/kwh. Hence, the Federal Government has been subsidising SESB's fuel costs, that is primarily diesel, medium fuel oil (MFO) and gas" he said.

Ongkili added that through these efforts, the system average interruption duration index (SAIDI) has been reduced from 777 minutes per customer a year in 2014 to 311 last year. The SAIDI is expected to be further reduced to 280 by year end.

SESB also has been asking for tariff revision since its last review in 2014, but it is also the Federal Government's duty to ensure tariff is fair and affordable to consumers.

He also said the ministry wants to ensure that the tariff revision is reflective of the quality of power delivered.

He was responding to the comments by TNB chief executive officer Datuk Seri Azman Mohd who was quoted saying they were discussing on the future of SESB and an agreement was expected by 2018 to determine the best option.