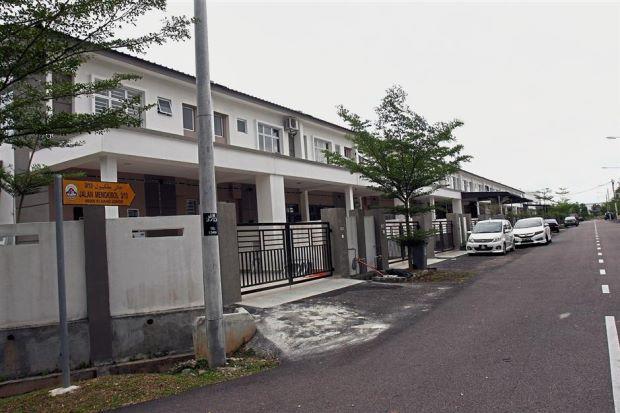 
JOHOR BARU: First-time housebuyer Nora dreamt for months of moving into her own house after securing a loan through a lawyer for an affordable home in Johor. Then, it was time to get the keys to her dream home. And her excitement turned to despair.

Nora, a civil servant, was told by the developer that the cheque issued by her lawyer totalling more than RM140,000 had bounced.

"I was so upset and went to the lawyer's office but they kept giving me excuses. I decided to lodge a police report" she said.

After going to the police, she realised that she was only one among many housebuyers who had been scammed.

Nora's story is not the first highlighted by The Star. Many such cases have been found.

"I heard about this Johor affordable house scheme last year and decided to apply for it. I was happy when I was selected and the developer assigned this lawyer to do the necessary documents.

"But I suspected something amiss when my government loan was approved but the developer did not give me the keys to the house once it was completed" said Nora, who now has RM700 deducted from her salary for the Johor affordable home. The deductions began in September.

Nora hopes the authorities will help her get the double-storey house.

"If they do not want to give me the house, then at least discontinue the loan repayments.

"I am so sad now. I followed all the procedures, I paid the deposit and even the legal fees to the lawyer totalling almost RM5,000" she said.

It is believed the lawyer had carried out the transactions for the houses and once the loans were approved, did not remit the money to the developer.

Instead, the lawyer allegedly syphoned off the money and issued invalid cheques to the developer.

The developer then decided to hold back the keys to the houses.

Many police reports have been lodged against the lawyer with losses running up to hundreds of thousands of ringgit.

Police do not discount the possibility of more victims being cheated in other similar housing deals.