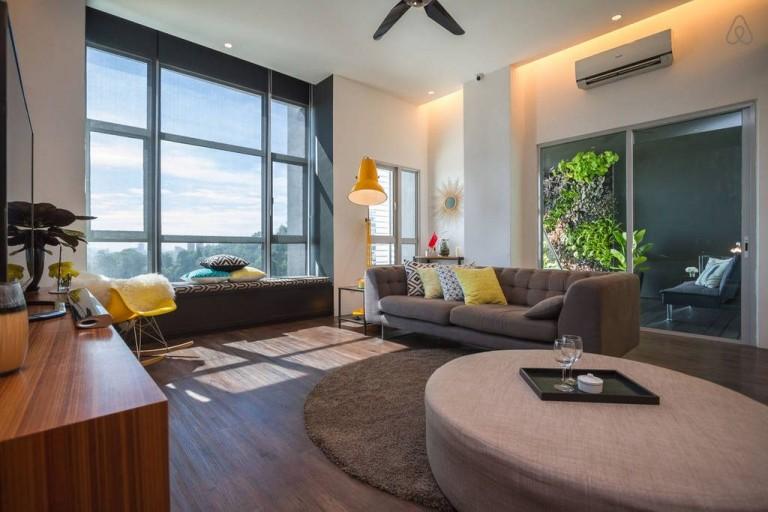 Is Airbnb Legal in Malaysia?

With the low rental market these days, one option for homeowners is to list it as a short-term rental or homestay.

Homestays have increased in popularity among travellers to Malaysia. These travellers are looking for alternative accommodation from hotels or serviced apartments to save costs, or get a more "localâ€ experience.

And the local market has responded in kind. According to The Edge Malaysia, there are at least 18,000 Airbnb listings in Malaysia.

And Airbnb is not the only place to find short-term stays in Malaysia. Besides Airbnb, there are listing portals such as Wimdu and HomeAway. Just like finding a hotel room online, these websites make it easier for people from around the globe to connect with homestay hosts in most parts of the world.

Since the home is maintained and hosted by the owners themselves, the ambience is always more personal and truly reflects the custom of that particular country or community. For travellers who wish to learn about the local culture and are looking for cheaper accommodation, a homestay is a great option.

But, the increasing amount of holiday homes, short-term rental apartments and the like has raised issues with the hotel business in Malaysia. The main argument is that short-term accommodations are private dwellings that should not be allowed to do business. Furthermore, such accommodations do not have the same regulations and protection as hotels, such as fire safety considerations.

However, the government has generally endorsed this industry. In an article from The Star in August 2016, the Urban Wellbeing, Housing and Local Government Ministry said:

"Due to the nature of travellers drawn to cheap prices and the personal agreement made between the host and the traveller, Airbnb is considered legal. This is as long as no foul play or fraud is involved or intended, such as in cases of Internet scams.â€ - Urban Wellbeing, Housing and Local Government Ministry of Malaysia.

In the same article, the government spokesperson added, "For now, both ministries (Ministry of Tourism and Culture and Ministry of Urban Well-being, Housing and Local Government) have no plans to draft any new law on the matter. There are also currently no plans to issue any licences, like those granted to hotels, for Airbnb hosts.â€

However, while homestays are unregulated, authorities in Penang have been penalising those who rent their properties. In July 2016, officials from four departments of the Penang Island City Council (MBPP) carried out a spot check on Birch Regency Condominium in Datuk Keramat. Four unit owners were fined RM250 each for operating a business without licence. Some landlords have collected up to 60 summonses, but are not deterred.

And, although the government has generally declared that Airbnb is legal, apartment and condominium owners may only rent out their units if their management's bylaws permit it, says a Kuala Lumpur City Hall (DBKL) official.