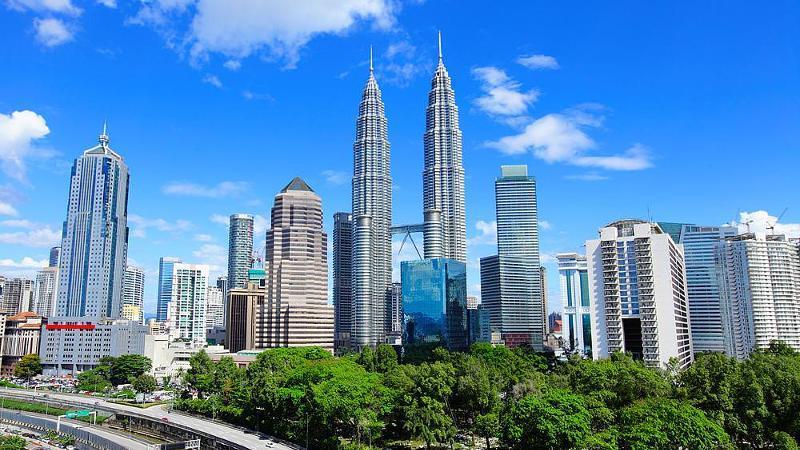 Rents of prime office space in Kuala Lumpur City Centre dipped by 0.4 percent on a quarterly basis in Q3 2017 and rentals across the capital are expected to fall further over the next year, according to Knight Frank.

"As a growing number of new office space comes into completion amidst the weaker occupier demand, overall rents and occupancy levels continued to be under pressure" said the property consultancy's Research Head for Asia Pacific Nicholas Holt.

Consequently, property owners in Kuala Lumpur are adopting a versatile stance to maintain and increase occupancy levels amid a tenant-led market. Nevertheless, he noted that there are "encouraging measures and incentivesâ€ in the Budget 2018 for the real estate sector.

Meanwhile, Knight Frank's overall prime office index for Asia Pacific edged up by 0.6 percent on a quarterly basis and rose 0.8 percent on an annual basis in Q3 2017. This uptrend is also anticipated to continue for at least two years.

The growth is attributed to improving rents in 11 out of the 20 markets monitored by the property consultancy, while six marker reported rental declines.

In Singapore, prime office rents rose for the first time since late-2014. However, vacancy levels there remain elevated at over 15 percent because of a sizeable pipeline.

Looking ahead, Knight Frank expects rents in 16 out of the 20 cities in the region to rise or remain stable over the next 12 months, up from 15 cities in its prior projection.